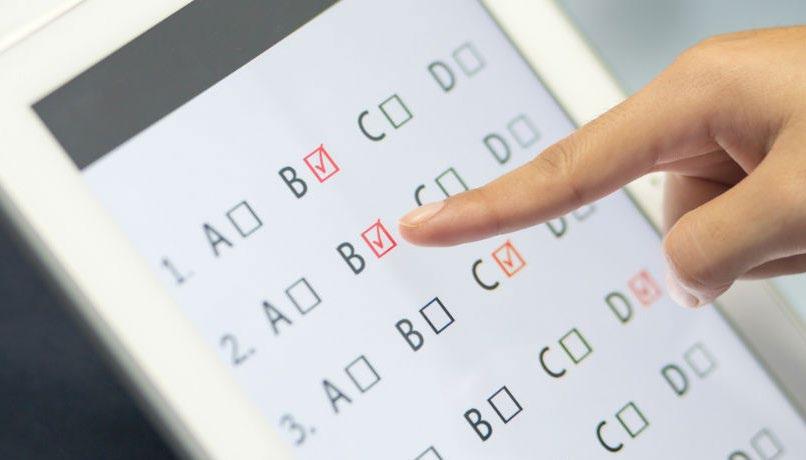 PESHAWAR: The government of Khyber Pakhtunkhwa (KP) has developed an online exam preparation application after the NCOC approved the holding of matric and intermediate examinations across the province, according to ARY NEWS.

Shahram Tarakai, the KP Minister for Elementary and Secondary Education, made the news today during a news conference.

He stated that a business called Noon will be in charge of assisting pupils in their test preparation. “At first, the firm will supply test preparation materials based on a limited course outline,” Shahram Tarakai explained.

According to the education minister, the complete course would be available on the internet platform.

The minister also shared the government’s ambitions to improve education facilities in the country, stating that they have an objective of providing furniture to every school in the province.

It is worth noting that the federal government said on May 24 that all courses would be examined and that no student would be advanced to the next class if exams were not taken this year.

The decision was made during the Inter-Provincial Education Ministers Conference (IPEMC), which was attended by all provincial education ministers.

On May 19, the National Command and Operation Centre (NCOC) agreed to reopen education centres on May 24.

The National Command Operation Center (NCOC) indicated that educational institutions will be established in areas with a coronavirus positive rate of less than 5%.

Qualcomm and other chipmakers working on WiFi 7