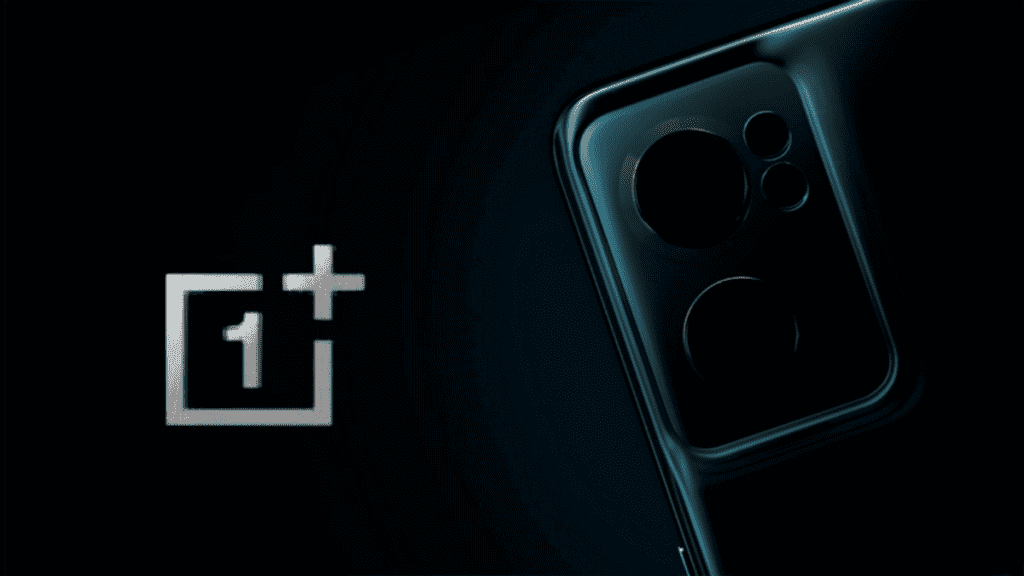 OnePlus has revealed that the OnePlus Nord CE 2 will be released in a number of regions on February 17. Live coverage of the event will begin at 7 p.m. IST and will be available on the company’s official YouTube channel. The conference may also be broadcast live on the brand’s official social media accounts. As far as the smartphone is concerned, it will be the successor of the OnePlus Nord CE, which was released last December. The OnePlus TV Y1S series will be released in conjunction with it. It’s possible that the OnePlus Nord CE 2 Lite will also make its debut at the same time.