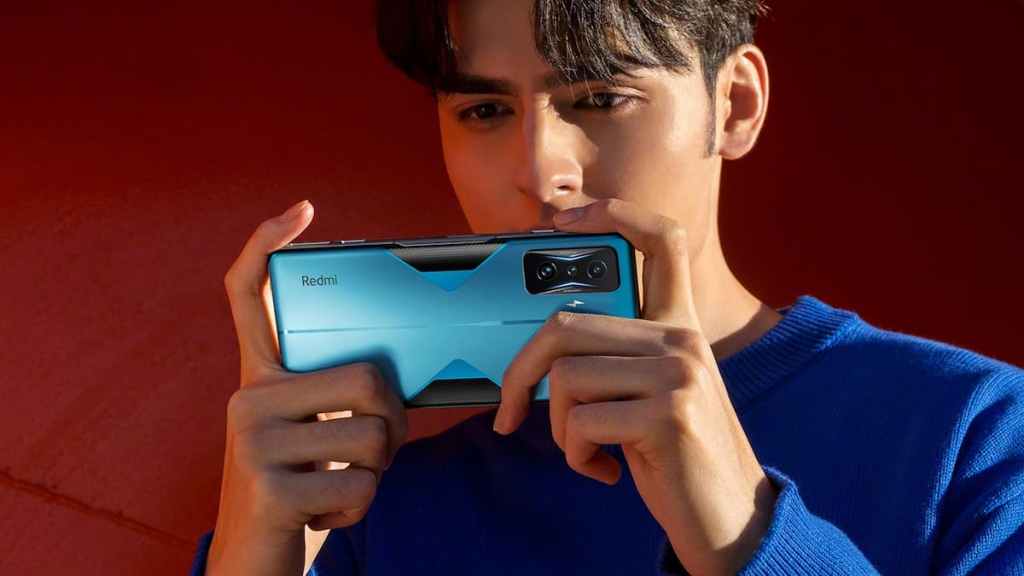 The Redmi K50 Gaming Edition is the most highly anticipated smartphone to be released next week. It will be the first phone from the company to have a Qualcomm Snapdragon 8 Gen 1 SoC.

The launch ceremony for the handset is planned to begin at 6 p.m. Central Standard Time on February 16. Readers who are interested in watching the live broadcast can do so at Mi.com. China, Weibo, and other significant social media and video streaming sites in the country. 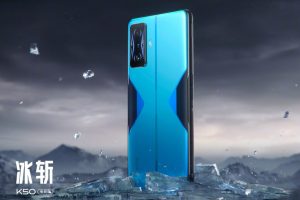 Read Also
77% of Tech Professionals Looking For Jobs in Pakistan

According to reports, the device will ship with features such as a 6.67-inch 120Hz OLED display, a triple camera setup consisting of a 64-megapixel primary camera, a 13-megapixel secondary camera, and a 16-megapixel selfie camera. Other features include magnetic shoulder keys, an x-axis linear vibration motor, a side-mounted fingerprint sensor, a 4,700mAh battery, and fast charging up to 120W.