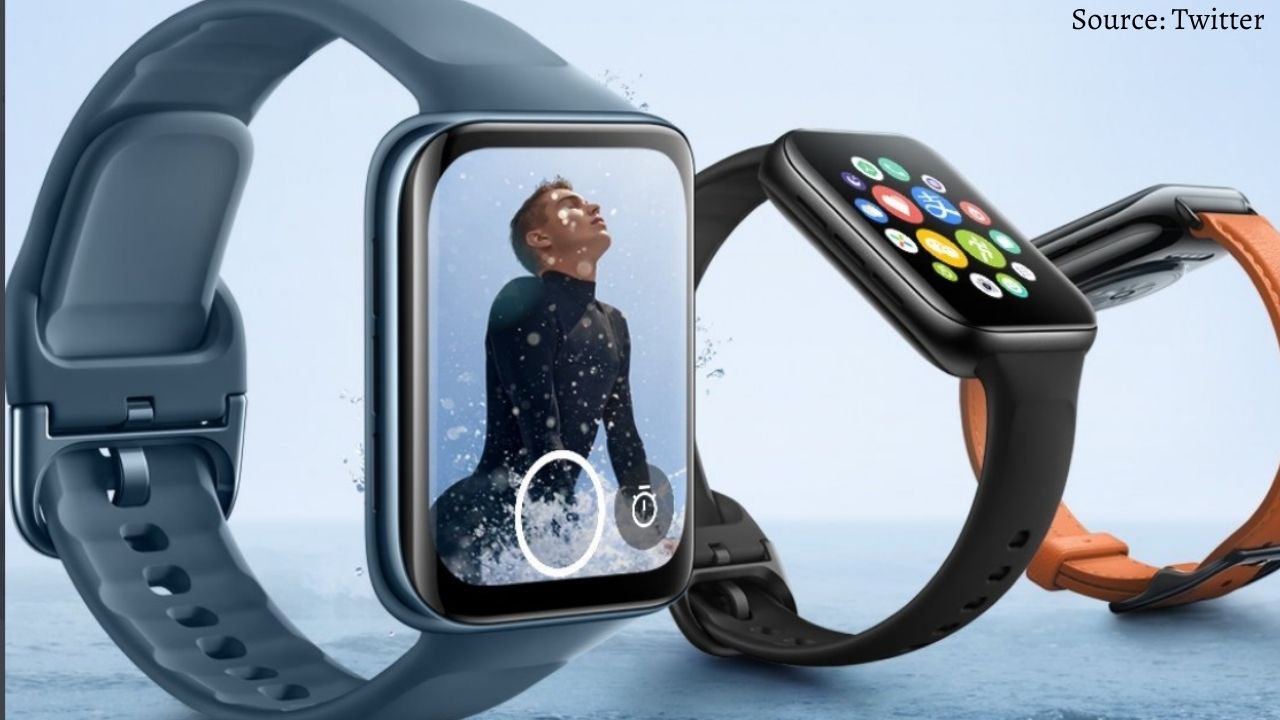 The OPPO Watch 2 will be available for purchase on July 27th. According to one of the photographs supplied by leakster Evan Blass, it is reported to have built-in calling capabilities.

This feature, on the other hand, was previously present in Watch 2. It also supported eSIM in China, but not in any of the other nations. It is yet unclear whether the OPPO WAatch 2 will include an eSIM feature outside of China.

The Watch is shown displaying map navigation in another image given by Blasss. This is an indication that the device will have GPS technology built in. It was also included in the first-generation watch, thus it will be included by default in the second-generation model.

A lot of information about the upcoming OPPO Watch 2 has remained under wraps. However, a Chinese merchant, JD.com, has revealed that the wearable would be equipped with an Apollo 4s processor, a gaming mode, and camera control.

According to previous rumors, the Watch 2 will have a Snapdragon Wear 4100 processor at its heart, which will be assisted by Apollo 4s, 16GB of storage, eSIM and LTE support, a new OPPO Relax app, and stress detection.

The Redmi K40 Will Soon Have Another Gaming Edition