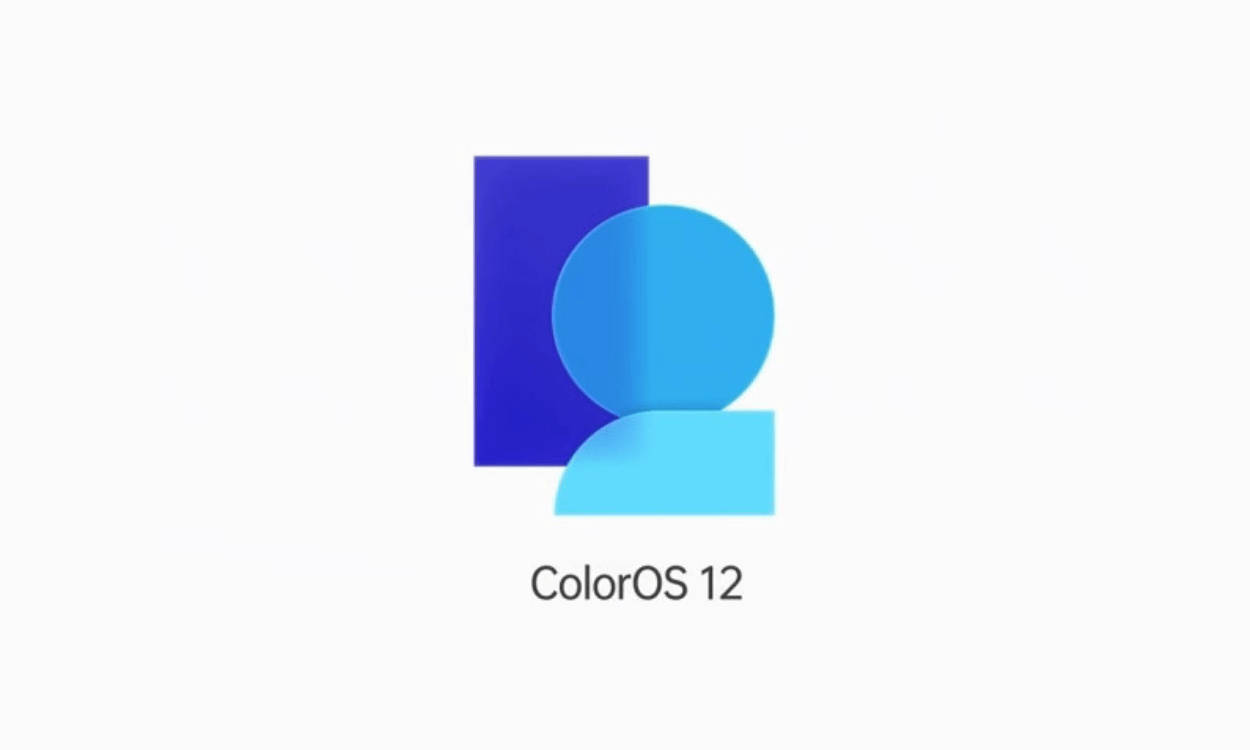 In response to the OnePlus debut of the ColorOS-powered OnePlus 9 series in China, the company announced intentions to update its earlier flagship smartphones to OPPO’s Android skin. Recently, the business launched ‘Early Access’ builds for select models, which were only available for a limited time. It also announced the cancellation of the upgrade plan for eligible phones at the beginning of this month but did not specify which version of ColorOS was being used. One of the company’s executives has now confirmed that these devices would be receiving ColorOS 12.

The ColorOS 12 release announcement post by the official ColorOS Weibo account was shared by the COO of OnePlus earlier today. Netizens responded by asking what all the commotion was about given the OnePlus 7, 7T, 8, and 8T series will only be receiving the ColorOS 11 update next year. To one of these comments, a brand executive implicitly stated that ColorOS 12 will be updated straight to the OnePlus 7 and Pro devices as well as the OnePlus 7T and 7T Pro devices. The ColorOS 12 upgrade is also expected to be available for the OnePlus 8, OnePlus 8 Pro, and OnePlus 8T devices. For those interested, his real response was, “Why would you want to update to an older version?”

When OnePlus revealed the release schedule for its latest upgrade last week, we also suggested the same. Because all of these phones are already running HydrogenOS 11, which is based on Android 11. So it makes no sense for the company to invest resources in porting ColorOS 11 to the same Android platform that it is currently using.

In China, this means that during the following periods next year, the following OnePlus smartphones will receive an Android 12-based ColorOS 12 update:

The new HarmonyOS 2021, is going to released by Huawei