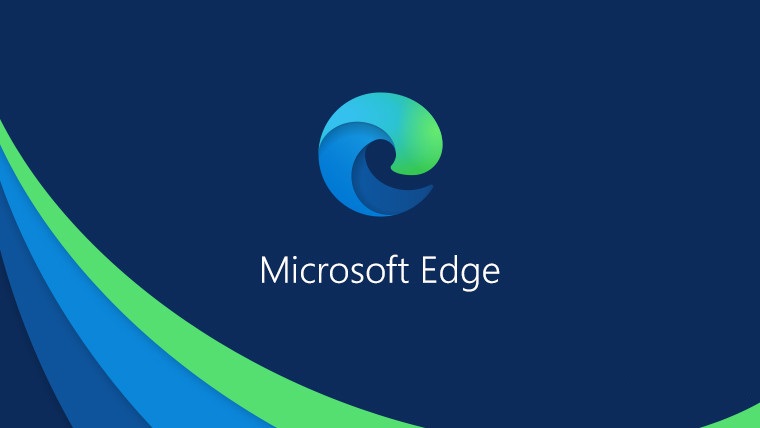 According to recent reports, Microsoft Edge, its flagship browser, is the best desktop browser in terms of performance on Windows 10. It’s hardly surprising given that Edge receives continuous upgrades and add-ons, making it a better alternative than Google Chrome, which slows down your PC when you have more than 10 tabs open.

According to a recent blog post from the Edge team:

“Microsoft Edge will be the best performing browser on Windows 10 when Microsoft Edge version 91 releases later this week. So, why can we say this? It’s simple: startup boost and sleeping tabs.”

Microsoft began making adjustments to Edge when the firm adopted the Chromium engine, allowing the browser to launch up to 41 percent quicker. Furthermore, with the new sleeping tabs option, users may conserve a lot of memory while maintaining consistent productivity, and navigating has just got a lot easier with the ability to convert between vertical tabs.

Google, on the other hand, isn’t sitting idle, as the business has been releasing improvements that emphasize greater speed and less memory use.

Overall, it appears that the browser wars are far from finished, as Google Chrome and Mozilla continue to compete with Edge.

Apple to release a new MacBook Pro In June

Gmail now allows to save image attachments to Google Photos