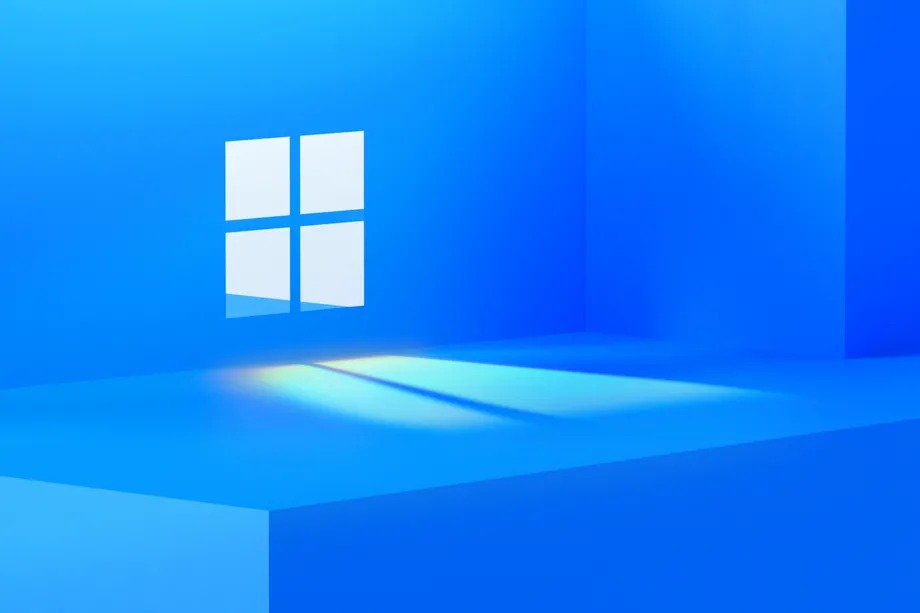 Microsoft has been teasing a “next generation” of Windows for months, but recent signs indicate that the corporation isn’t just working on an upgrade to its existing Windows 10 software, but a new, version number of the operating system Windows 11.

Yesterday, Microsoft announced a new Windows event on June 24th, promising to highlight “what’s next for Windows.” The event invitation featured a picture of what appears to be a new Windows logo, with light streaming through the window in just two vertical bars, forming an outline that resembles the number 11. Microsoft then released an animated version of this image, emphasizing that the corporation purposefully overlooked the horizontal bars.

Join us June 24th at 11 am ET for the #MicrosoftEvent to see what’s next. https://t.co/kSQYIDZSyi pic.twitter.com/Emb5GPHOf0

Microsoft’s Windows event will also begin at 11 a.m. ET, rather than the customary hour for Windows and Surface events. Following the announcement of the event, Microsoft executive Yusuf Mehdi stated that he hasn’t “been this thrilled about a new version of Windows since Windows 95!” It’s the first time we’ve heard Microsoft expressly state that a “new version” of Windows is on the road.

The event invitation also comes only a week after Nadella promised an announcement on the “next generation of Windows.” Microsoft CEO Satya Nadella stated that “one of the most important changes to Windows in the last decade” will be released shortly. Panos Panay, Microsoft’s chief product officer, also hinted to a “next generation” of Windows earlier this year. 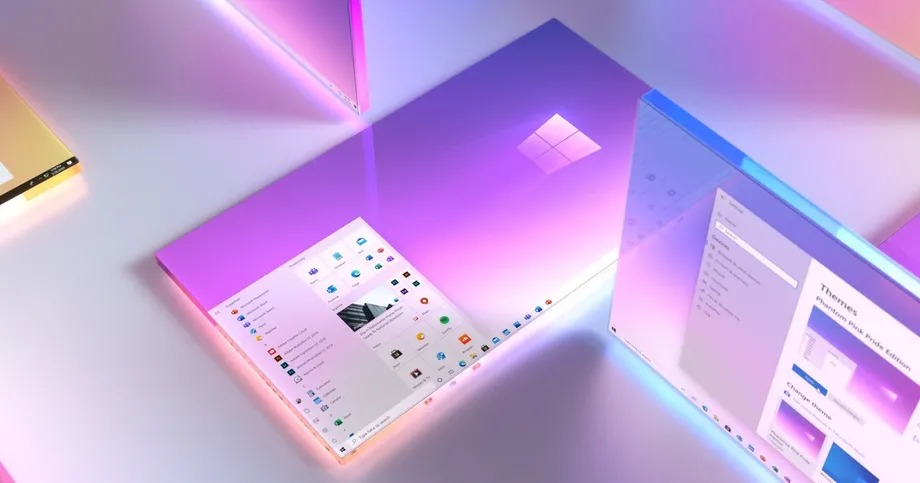 If Microsoft is actually ready to go beyond Windows 10 and into Windows 11, we may anticipate significant graphic changes to reflect that. Microsoft has been working on a project called Sun Valley, which it describes as a “sweeping aesthetic renewal of Windows.”

Many of these aesthetic improvements will be the result of work undertaken by Microsoft on Windows 10X, a lightweight version of Windows designed to compete with Chrome OS before it was abandoned. This contains a redesigned Start menu, new system icons, File Explorer upgrades, and the removal of Windows 95-era icons that take users back in time in dialog boxes. Rounded edges are also planned, as are changes to the built-in Windows programs.

OEMs would likewise welcome the arrival of Windows 11. A new edition of Windows always results in increased hardware sales and fresh interest in the operating system. If Microsoft backs it up with a new UI and a new look and feel for Windows, it will be the same strategy we’ve seen for decades.

It won’t be long before we learn whether Microsoft is prepared to raise the version number of Windows to 11. The Windows elevent (as I’ve dubbed it) will begin at 11 a.m. ET on June 24th, and The Verge will be covering all of the news live as it unfolds.