The Surface Duo, Microsoft’s first foldable phone, is apparently getting a replacement with various changes soon. According to a fresh rumor from Windows Latest, the Microsoft Surface Duo 2 will be released in October of this year with updated specifications and software.

The Microsoft launcher for Microsoft Surface Duo 2 is being optimized, according to the report. It will have new features, some of which may be inspired by Android 11. The present Surface Duo runs on the older Android 10 operating system, however, the Surface Duo 2 will receive the Microsoft Launcher upgrade with Android 11 as soon as it is released. 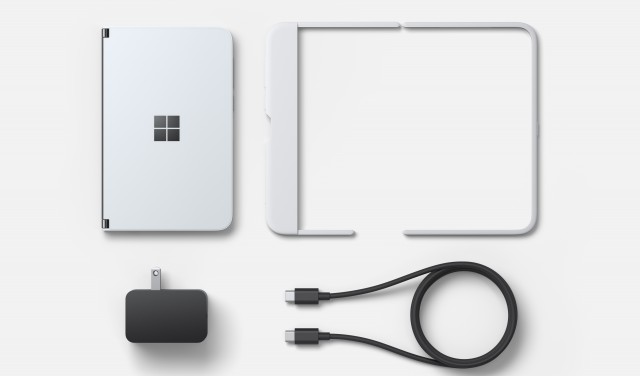 In terms of hardware, the Microsoft Surface Duo 2 is expected to include significant camera advancements. A triple camera sensor will be used, with the main lens accompanied by a telephoto sensor and an ultrawide device. We also expect improvements to the selfie camera, as the current model does not have the finest front camera.

It will have the same dual-screen folding design as the original Surface Duo, but with improved durability and additional features. It is also believed to include the Snapdragon 888 SoC with 5G and NFC capabilities.

In terms of a release date, Microsoft’s Program Manager Vishnu Nath has teased an October announcement for the Surface Duo 2, but there has been no confirmation as of yet.