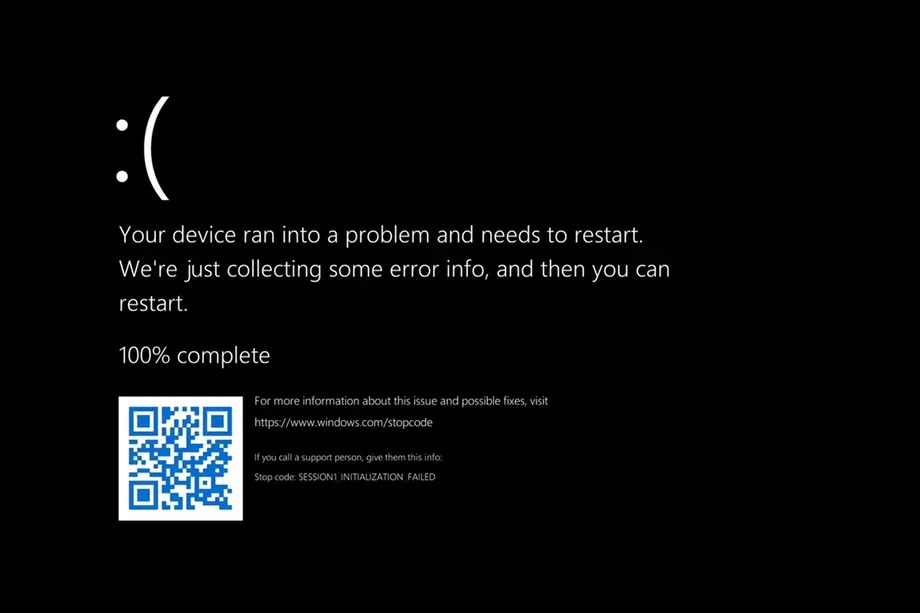 It is the first significant modification to the BSOD since Microsoft introduced a sad face to the screen in Windows 8 in 2012, and QR codes in 2016. The BSOD was first developed by Microsoft in Windows 3.0, providing a means for IT experts and support people to detect hardware and memory issues. A blue screen of death (BSOD) is Windows’ own kernel error or bug check, and it usually includes a data dump that can help system administrators determine what system issue triggered the blue screen.

The new Black Screen of Death in Windows 11.

While Microsoft has switched to a Black Screen of Death in Windows 11, the screen is essentially identical to that present in Windows 10. The sorrowful expression, as well as the stop code and crash dump, remain. The current Windows 11 preview features a green BSOD, a hue that Microsoft has used with Windows Insider releases since 2016.

We’re not clear why Microsoft is switching from blue to black, and the firm hasn’t commented on the shift yet. But I have some theories. Microsoft is redesigning several aspects of Windows 11, taking a new approach to the operating system. It’s most likely due to Windows 11’s visual overhaul, which modernizes the OS in important areas such as the Start menu, File Explorer, and now even the BSOD.