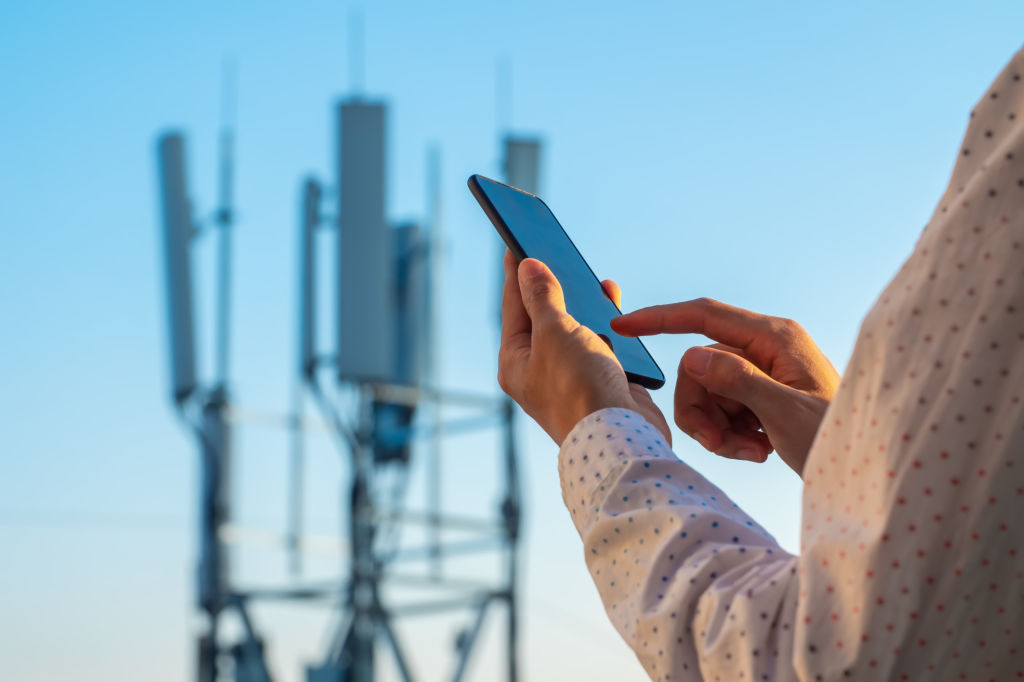 3G and 4G: The Ministry of Information Technology and Telecommunication has issued a policy direction to the Pakistan Telecommunication Authority (PTA) about the staging of an auction for Next Generation Mobile Services (NGMS) spectrum in Pakistan. The auction will take place in the first quarter of 2019.

According to the specifics, the minimum expected revenue based on the base price is $831.8 million, with the possibility of a higher figure in the event of a successful auction. The sale of spectrum will also result in an enhancement in the availability of mobile broadband services in the country.

“Reference Federal Cabinet Decision vide Case No 686/24/2021, dated 27-07-2021 in regards of ECC meeting held on 16-07-202l, the subject Policy Directive No. 1-2/2020-DT, dated 4th August 2021 is enclosed for nessecary implementation by Pakistan Telecommunication Authority,” according to the policy directive issued by the ministry.

The Federal Government of Pakistan issued Policy Directives in 2014, 2016, and 2017 that guided the conduct of spectrum auctions for NGMS in Pakistan. The auctions were held in 2014, 2016, and 2017. The demand for data services expanded dramatically as a result, and the number of broadband customers in the country increased from a paltry 14 million in 2014 to more than 100 million in April 2021, a seven-fold rise in just seven years.

After taking into consideration the recommendation of the Auction Advisory Committee (established by the Federal Government vide Order 1-2/2020-DT dated 1 October 2020, amended on 24 March 2021); after taking into consideration the inputs from the Consultant, the PTA, and the FAB; and after exercising the powers conferred by Section 8(2) of the Pakistan Telecommunication (Re-organization) Act, 1996 (as amended in 2006), the Federal Government has decided to proceed with the auction.

Qualcomm Snapdragon 898 will have a 3.09GHz Clock-Speed CPU

Google to Develop Its Own Processor for Future Pixel Phones