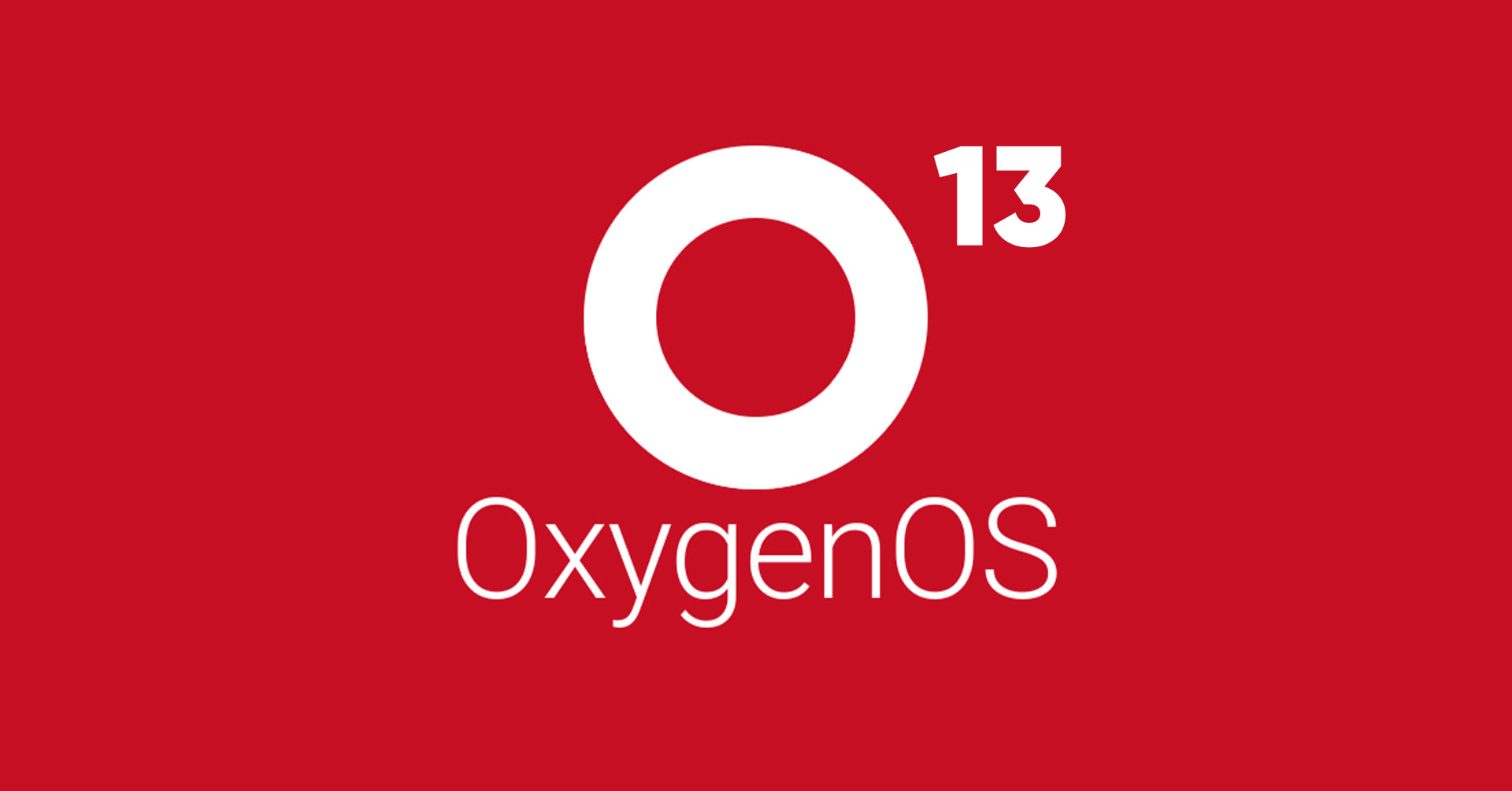 OxygenOS 13 is currently being developed by OnePlus, and discussion event scheduled for February 28th — File/Photo Newsline.pk

OnePlus stated in June 2021 that its OxygenOS operating system will be tightly integrated with OPPO’s ColorOS. Following this, OnePlus discontinued the use of HydrogenOS in favour of ColorOS in the country of origin. Afterwards, the Android 12 upgrade was rolled out to all areas, thereby reducing the OxygenOS to the status of nothing more than a rebranded ColorOS. 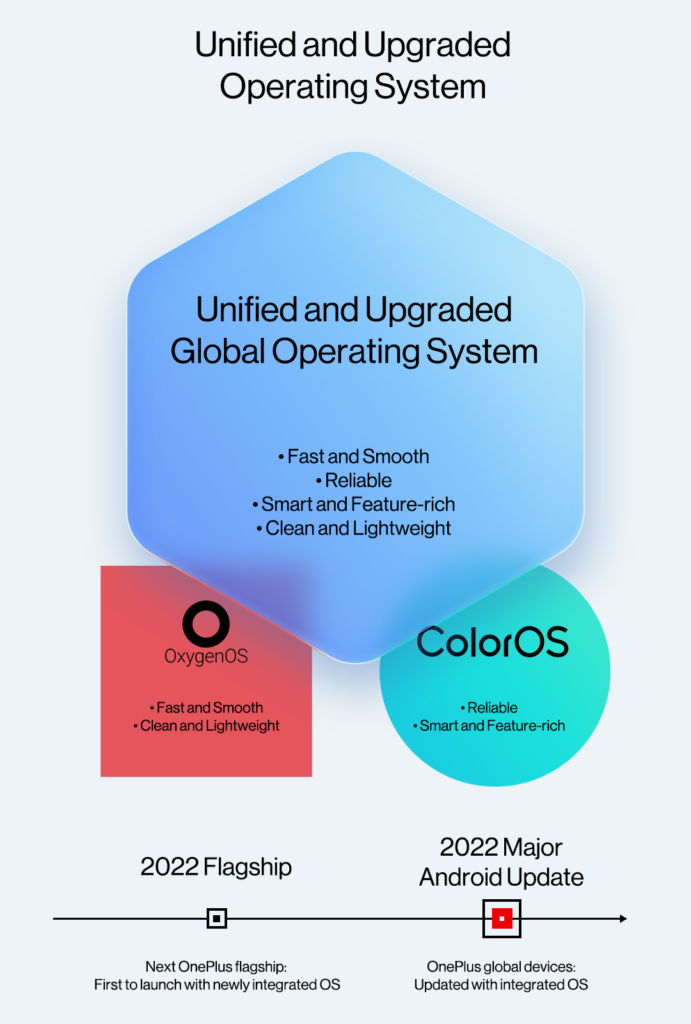 OxygenOS 13 will be discussed on the Open Ears Forum with their userbase in an effort to develop the best OxygenOS for OnePlus smartphones, according to the most recent release.

WhatsApp Group voice calls are about to see a major update