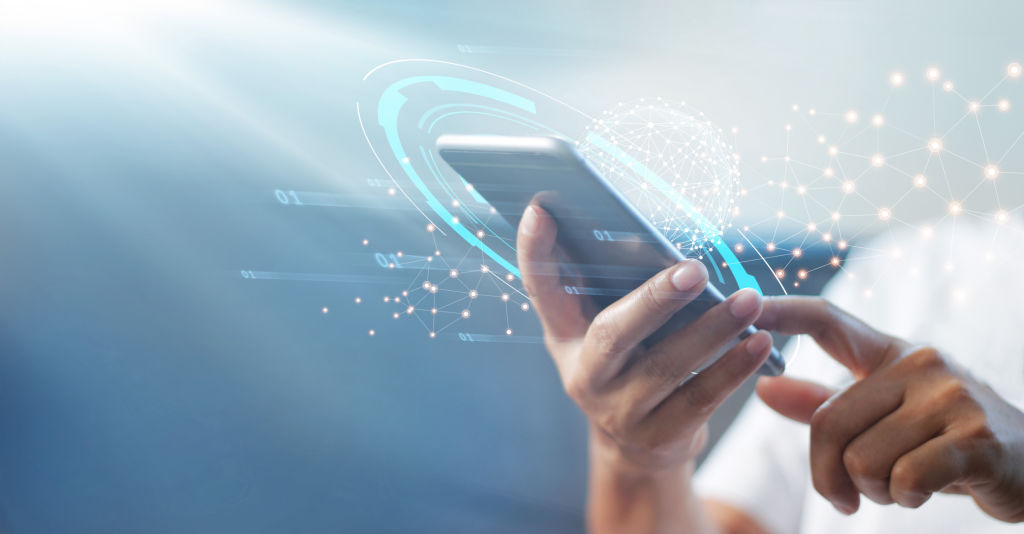 The study, dubbed “Journey to Digital,” examines how Pakistanis use the internet. According to the findings, 66 percent of Online users live in cities, 44 percent live in rural regions, and 46 percent of Pakistanis have continuous access to the internet. Males who were employed between 1995 and 2010 had a higher ratio of internet access.

Read Also
Compaq, PC Manufacturer, is about to return in 2022

According to reports, online usage climbed by ten individuals during the Covid epidemic, as the number of users increased by ten people among people under quarantine. Furthermore, YouTube is the app with the greatest utilization rate of 90 percent for leisure and retail research.

According to the study, e-commerce is becoming increasingly popular, with more than 70% preferring and finding it convenient to shop online. More than 60% of internet users have made an online purchase at least once in their lives, and online spending is increasing exponentially during the pandemic. E-commerce in Pakistan has a promising future, according to research.