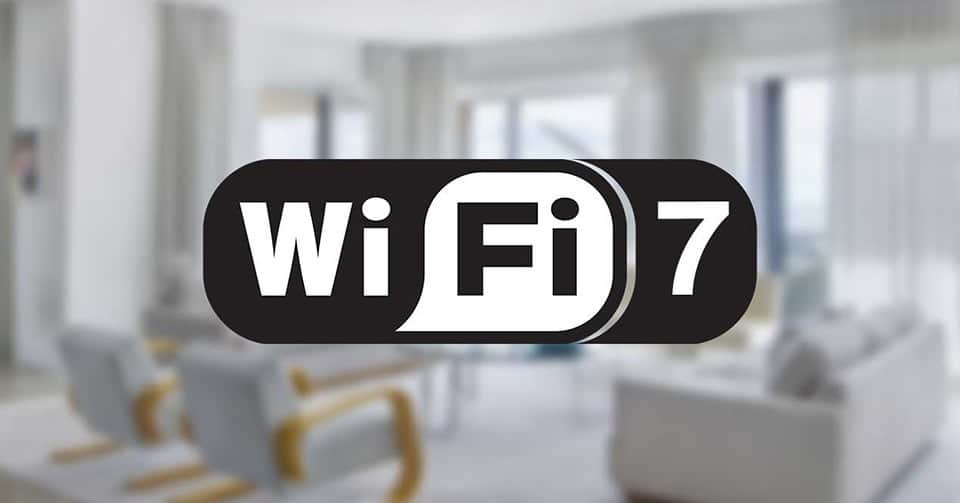 WiFi 6 has just just become popular on smartphones throughout the world, but chipmakers have already begun working on WiFi 7, according to recent sources. With enhanced connections, the latest generation of WiFi networking should provide even faster rates than before.

According to a new DigiTimes article, key chipmakers like as Qualcomm, MediaTek, and Broadcom have begun the early phases of research for WiFi 7 processors. It will be the standard that replaces the current generation WiFi 6 and WiFi 6 Plus standards. 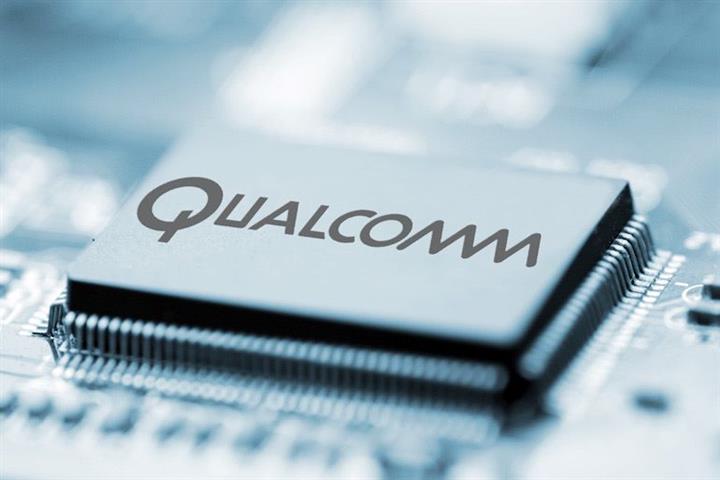 These firms are already significant providers of wireless chips to other OEMs. This comprises PC and laptop manufacturers such as Asus, Acer, HP, and others. These WiFi 7 chips are also likely to appear in smartphones, tablets, routers, and other wirelessly connected items.

As previously said, this should allow for quicker WiFi rates and maybe even better range in the future.

That is the limit of the material accessible at the moment, and finer specifics are unlikely to emerge very soon. We anticipate to learn more about these chips before the end of this year because they are still in the early phases of development.