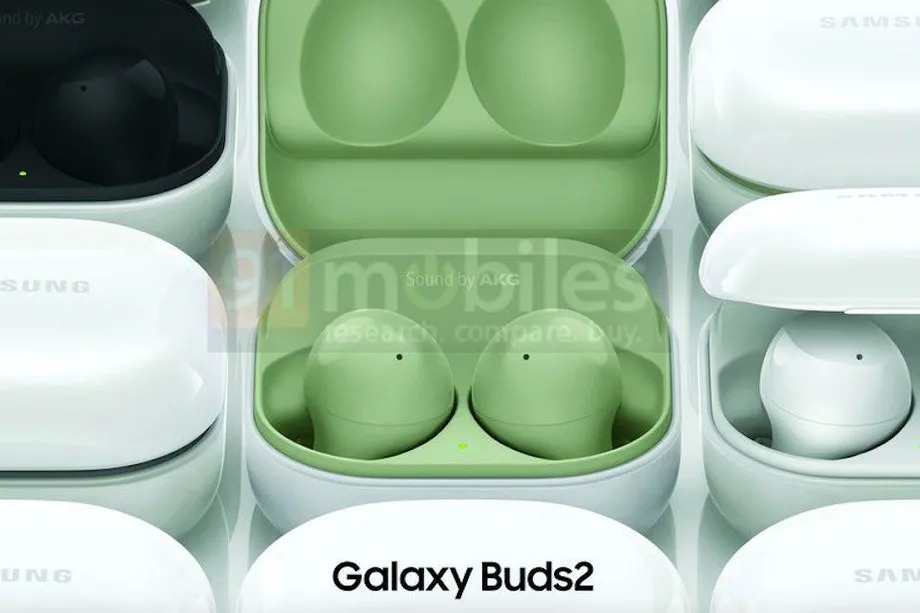 According to leaked Galaxy Buds, 2 renderings obtained by gadget website 91Mobiles, the next generation of Samsung’s earbuds will appear quite similar to Google’s Pixel Buds. According to a May application with the Federal Communications Commission, the earphones will be packaged in a white box with rounded corners.

The new photos indicate that the buds will be available in four distinct colors: black, green, purple, and white, as previously reported by the company. Cases will have a white outside, as seen in the latest renderings, but the inside will be painted in a color that matches the buds. Even while there isn’t any additional information available just yet, such as the Galaxy Buds’ estimated pricing, the latest renderings reveal that the headphones will include dual microphones to better noise cancellation. They will also feature silicon tips, similar to the Galaxy Buds Pro. According to 91Mobiles, active noise cancellation is not likely to be included in the Galaxy Buds 2, rather active noise reduction will be included instead. 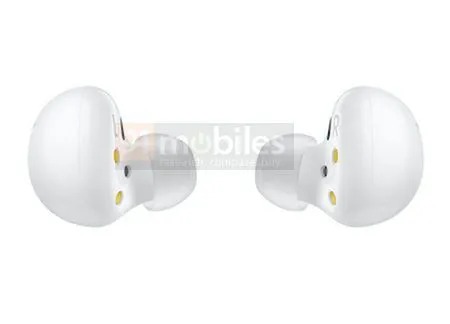 The FCC filing depicted the Buds 2 as having a charging case that carries a 500mAh battery, with a 60mAh battery in each earbud, according to the document. Although 91Mobiles speculates that Samsung will announce the Galaxy Buds 2 during Mobile World Congress, which begins on June 28th, the site also believes that the buds will be unveiled in August, when Samsung is expected to launch new Galaxy Z smartphones.