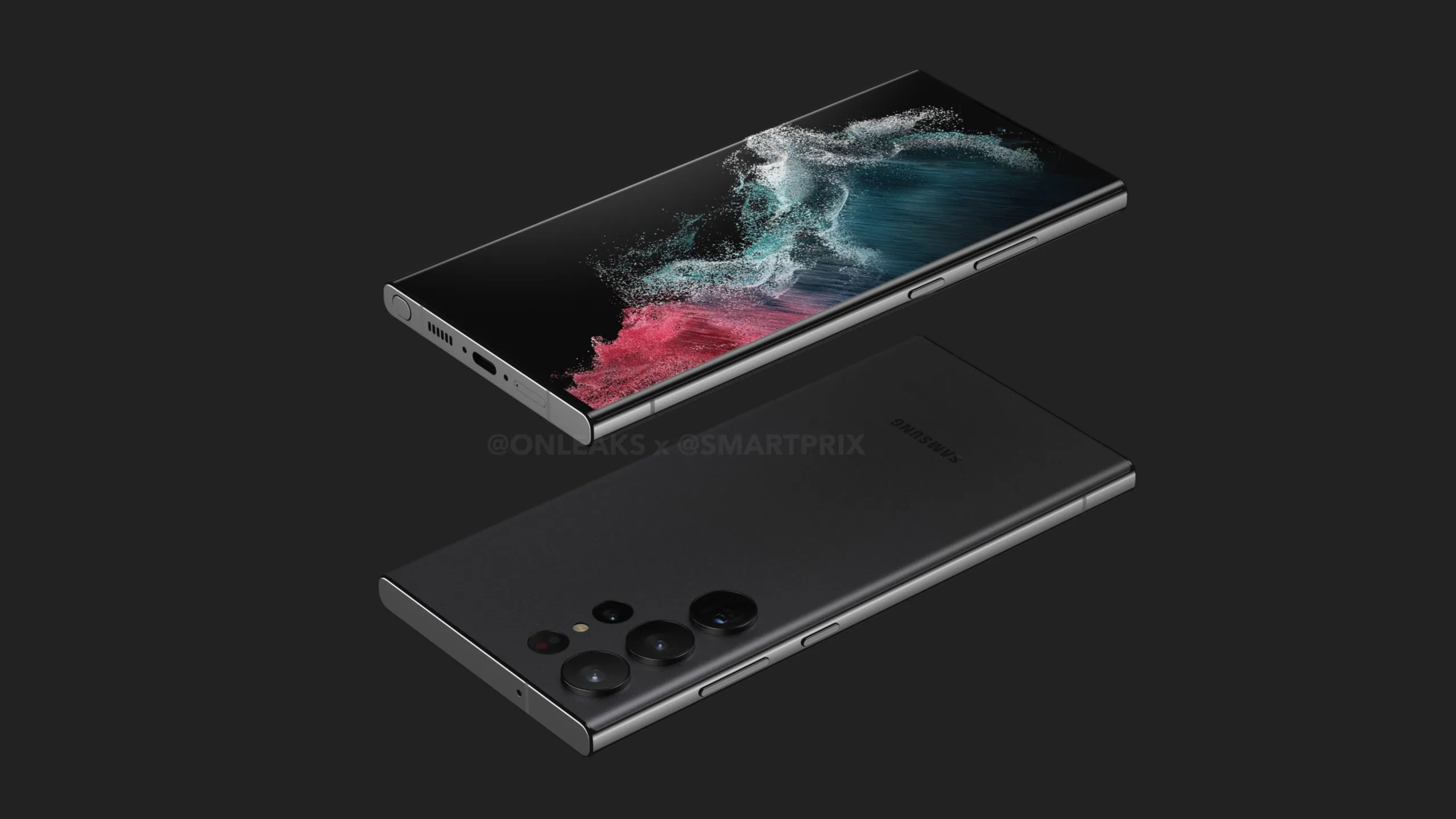 Samsung is getting ready to introduce its newest generation of flagship smartphones, the Galaxy S23 series. However, before it was officially announced, some intriguing information about the Galaxy S23 Ultra’s camera leaked. The specifics are provided below.

The South Korean tech giant intends to introduce the top-tier Galaxy S23 Ultra with a huge 200-megapixel primary camera sensor on the back, claims reputable source Ice Universe. Even though smartphones with such massive sensor are nothing new, Samsung appears to have big plans for this camera. According to reports, the 200-megapixel sensor in the Galaxy S23 Ultra would provide excellent low-light video and photo quality. 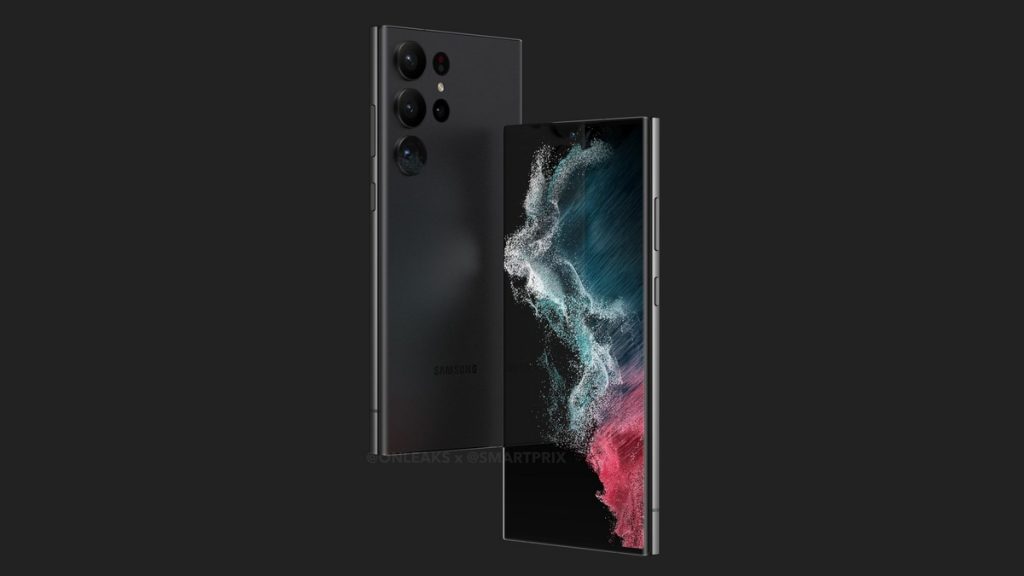 The camera would also have “unparalleled computational powers,” he continued. Additionally, Ice Universe asserted that these upgrades represent the brand’s largest camera advancement in the previous five years. In other words, the Galaxy S23 Ultra may possess one of the greatest smartphone cameras in 2019. The good news for Samsung lovers doesn’t stop there, though, as Ice Universe also asserted that the future premium-grade smartphone would also include a new and enhanced telephoto lens.

The tipster said that the Galaxy S23 Ultra will retain the same zoom cameras as the last gen Galaxy S22 Ultra, which means a 3x and 10x periscopic zoom sensor. However, the telephoto sensor wi feature improvements in color and “some AI algorithms” that will make big improvements in overall quality on the newer flagship model. For those unaware, hardware isn’t the entire picture in smartphone photography, computational processes play a big role in improving camera performance in recent years.