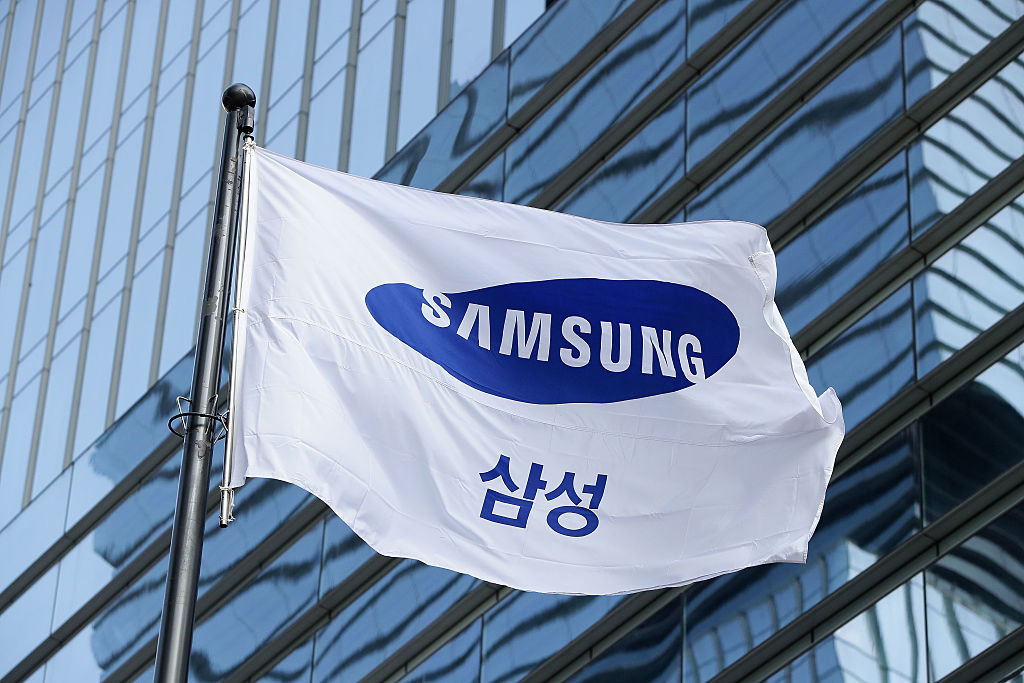 Samsung has now joined the growing list of companies who have stopped selling products in Russia — File/Photo Newsline.pk

Samsung, a South Korean company, is said to have joined the growing list of corporations that have halted sales of their products and services in Russia. Due to Russia’s illegal aggression on Ukraine, the company just stated that it will no longer ship to Russia.

According to Bloomberg News, Samsung is actively watching the situation and intends to donate approximately $6 million to Ukraine, including $1 million in consumer goods.

The vice-prime minister also requested that Samsung Pay, the Samsung Galaxy Store, and the Samsung Shop be blocked.

@Samsung, I urge you to take a step towards world peace! As long as Russian tanks and missiles bomb kindergartens and hospitals in Ukraine, your cool equipment cannot be used by Russians! pic.twitter.com/xjOInduclD

As of Q4 2021, Samsung had a 30% market share and was one of Russia’s top smartphone brands. The business also has a television plant in Russia, and the move will have an impact on the entire Samsung product range, including smartphones, processors, and a variety of other goods.

Previously, Apple halted all sales in response to a request from the vice-president. Apple also removed apps from the App Store for Russian state-backed media sites and disabled traffic data for Maps in Ukraine. In the midst of the turmoil, Microsoft also halted sales of new products and services in Russia.