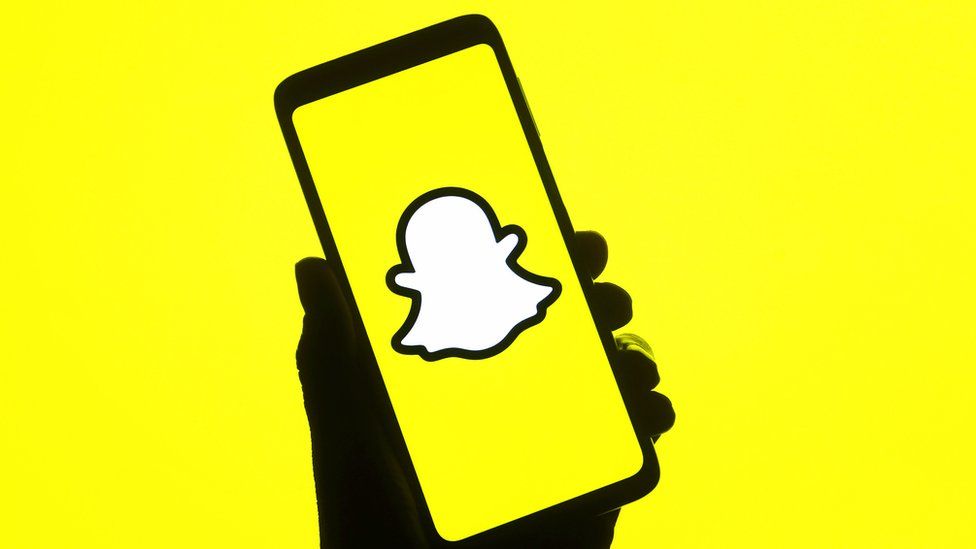 On Thursday, Snapchat said that it will eliminate the contentious feature that enabled users to broadcast how fast they were traveling.

Due to concerns and litigation, Snapchat created a feature referred to as a “speed filter,” which could record the user’s speed in an image and send it to friends, raising the possibility for people to be distracted while driving.

As a result of the controversy, Snapchat made the decision to turn the function from a filter that adds numbers displaying the speed of photographs to a sticker that can be placed on messages.

In response to an AFP question, Snap, the parent company, said, “Nothing is more essential than the safety of our Snapchat community, and we have previously removed the filter at driving speeds.”

In view of the low Snapchat usage, we’re deleting the sticker completely.

The function was first launched in 2013, and Snapchat’s parent company, Snap, has defended it for some time.

While Snapchat worried about how increasing the highest speed to 35 mph may lead to people taking unnecessary risks while using the function, NPR reported that Snap set the top speed at 35 mph.

After skyrocketing growth in several countries, Snapchat said in May that it had 500 million monthly active users.

Prior to making this announcement, the platform has provided vanishing messages but had not before released a monthly active user number.

Snapchat is an application that use augmented reality technology to add graphics to user-generated material and to utilize that technology for a variety of purposes, including commerce.

Despite its impressive expansion, Snap has been unable to turn a profit. Revenue grew by 66% over the prior year, despite recording a net loss of $286 million in the first quarter.

Trump banning from Facebook will extend at least two years