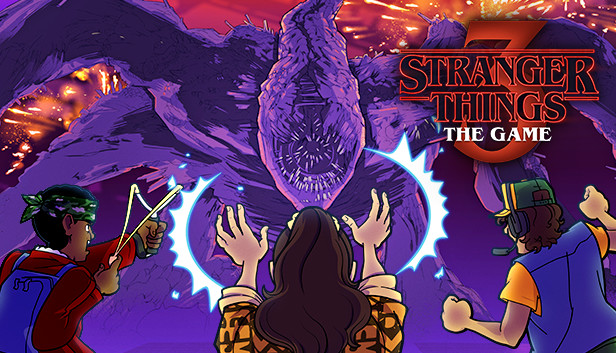 Netflix had previously shown interest in entering the mobile game business, and they have now decided to forward with their plans. 2 Stranger Things games have been released on the streaming platform in Poland, and subscribers will be able to play them immediately now.

Netflix, on the other hand, cautions that it is still in the early stages of development and that there is still much work to be done. As a result, you may encounter difficulties while participating in the games.

Although you can watch these games on Netflix, the link will take you to the Google Play Store where you may download them. It looks that Netflix is now requiring Netflix accounts to be authenticated in order for devices to run an ad-free version of the game on them.

Netflix’s ultimate goal, on the other hand, is to allow its members to play games directly through the Netflix app, rather than needing to download them first. As a result, the Google Play Store will soon be removed from the equation.

For the time being, the games are only available in Poland, but they should become available in other parts of the world in the near future.