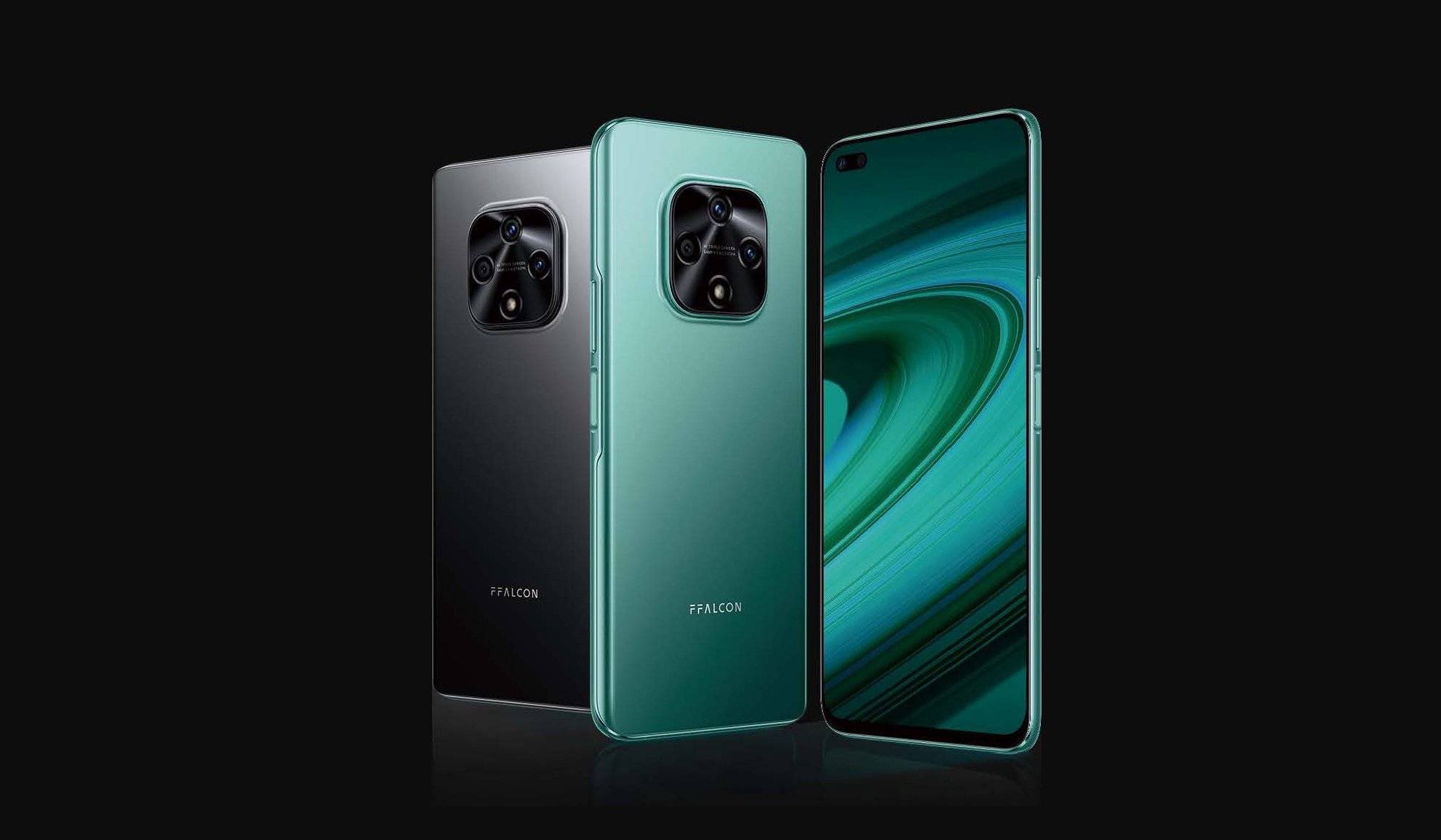 FFALCON is a TCL sub-brand that manufactures Television sets and audio equipment in China, but it is now expanding into smartphones. FFALCON Thunderbird FF1 is the brand’s first smartphone, and it was co-created with Huawei. 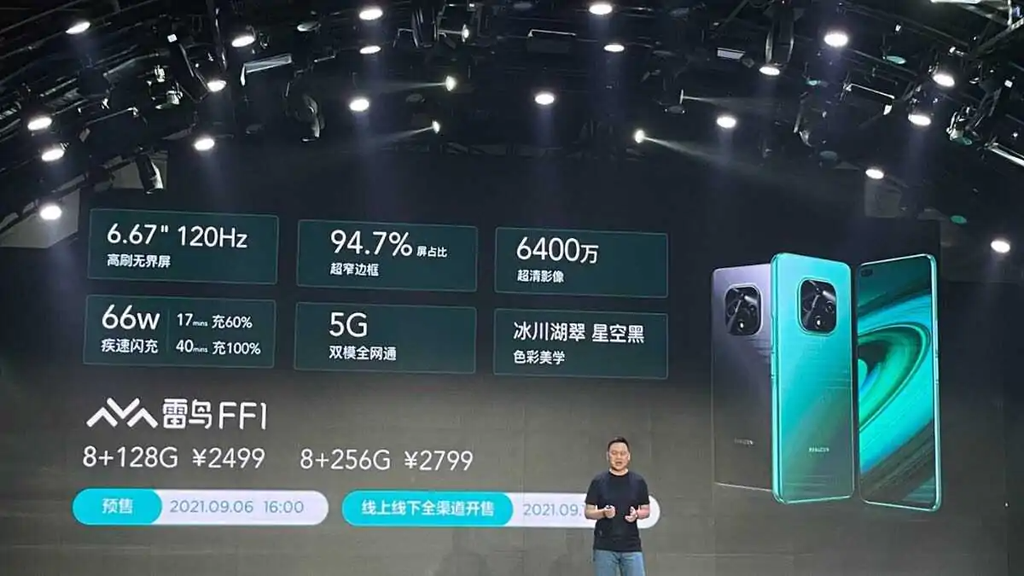 Read Also
The IQOO 8 will be released in China tomorrow

The Thunderbird FF1’s display is a 6.67-inch LCD with 1080p resolution and a smooth 120Hz refresh rate on the front panel. With a pill-shaped cutout for the selfie camera and a large square-shaped camera bump on the back, the phone looks quite stylish. The fingerprint sensor is located on the side of the device, on top of the power button, on the right.

The MediaTek Dimensity 900 SoC is at the heart of the device’s internals, which also includes 8GB of RAM and 128/256GB of storage options. FFALCON has not said whether or not there is a memory card slot on this device.

The phone comes pre-installed with Android 11 on it.

In the back, there’s a large camera island with a 64MP primary sensor, an 8MP ultrawide sensor, a 2MP depth sensor, and an LED flash at the bottom. This camera configuration is capable of recording 1080p videos at 30 and 60 frames per second.

The pill-shaped punch-hole on front can be deceiving because it appears to be a dual-camera arrangement, but it is actually only a single 16MP sensor next to an LED flash, which is disappointing.

The battery section includes a 4,300 mAh cell that is powered by 66W fast charging, allowing the gadget to be fully charged in about 40 minutes after being unplugged.

A starting price of $385 will be charged for the FFALCON Thunderbird FF1, which will be available in black and green.

Xiaomi has begun to roll out the MIUI 12.5 Update in China