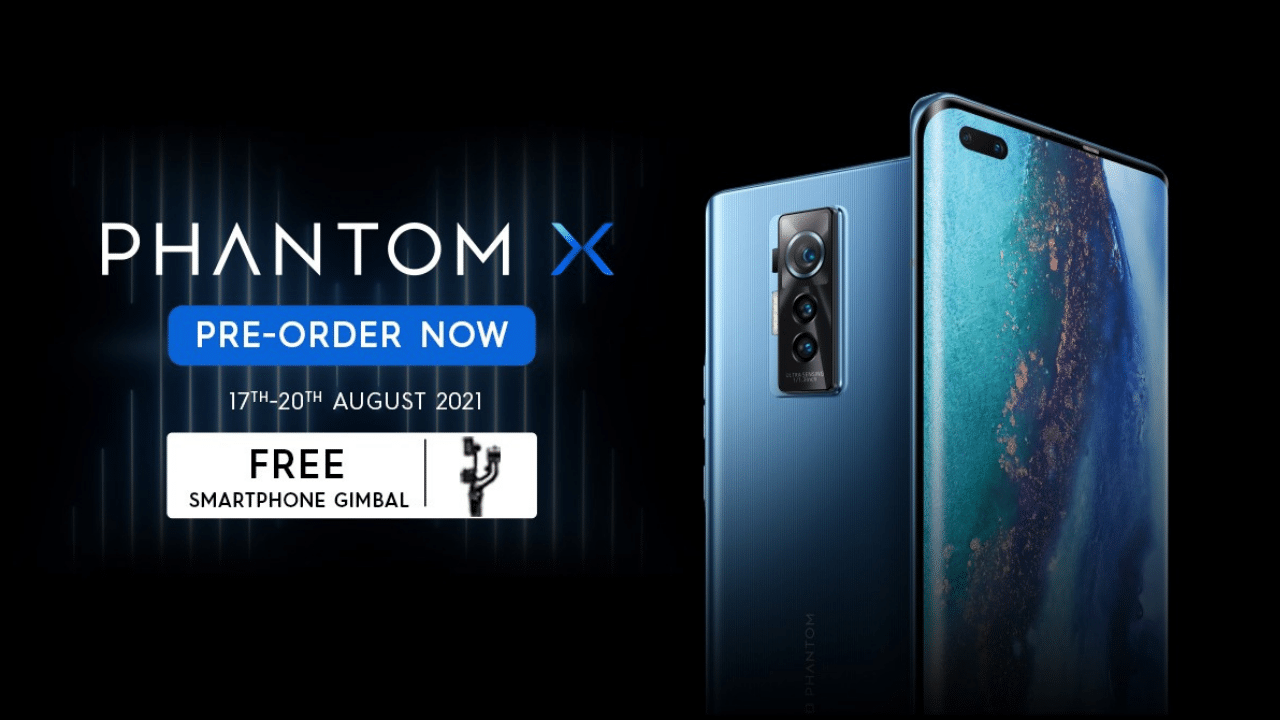 TECNO Mobile Pakistan has begun accepting pre-orders for their premium smartphone device, the Tecno Phantom X, which will be available only on Saamaan.pk. All consumers who pre-order the phone will receive a free gimbal in addition to it. This promotion will be available from the 17th of August until the 20th of August.

On the 21st of August, Phantom X will be made available only through Saamaan.pk. In addition to the HiOS 7.6 and an elegantly designed glass body, it also includes enhanced “intelligent” operations, advanced security systems, attractive photographic features, and other features. It is available for a competitive price of PKR 69,999. 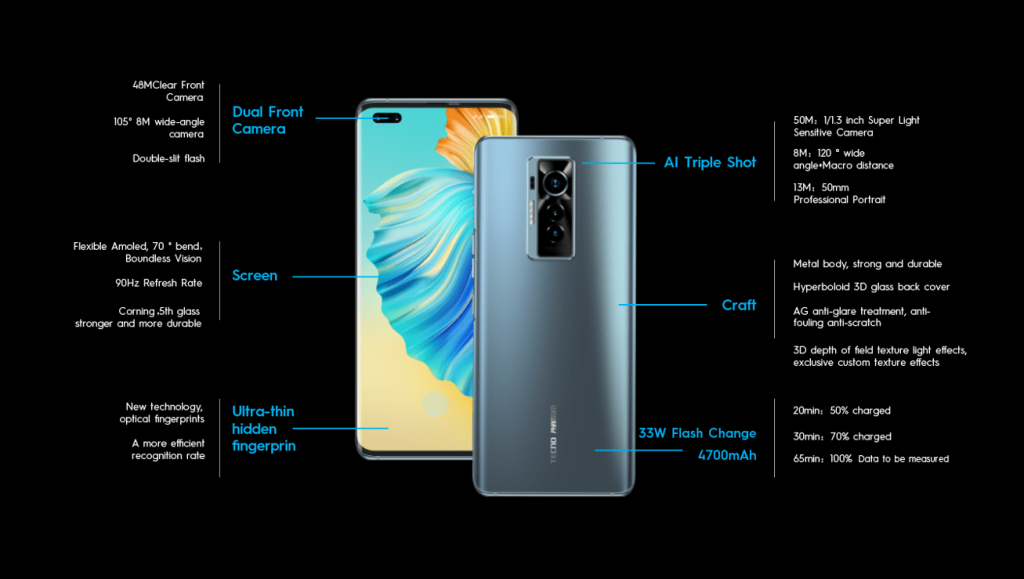 CEO of TECNO Pakistan Kelvin Zeng expressed his thoughts by saying: “Phantom X is the first premium smartphone with a borderless design, which was released globally in June.” Because of the overwhelming positive response received around the world, we are now bringing this phone to our clients in Pakistan.”

The release of Phantom X will provide TECNO aficionados the opportunity to take their fashion and technological gadgetry to an entirely new level. Phantom X, which is equipped with the most up-to-date features, is expected to become a highly sought-after phone on the market in the near future,” he continued.

The phone has become the buzz of the town thanks to its excellent features, which are available at a competitive flagship price.

Netflix was started 1 year before Google

The IQOO 8 will be released in China tomorrow