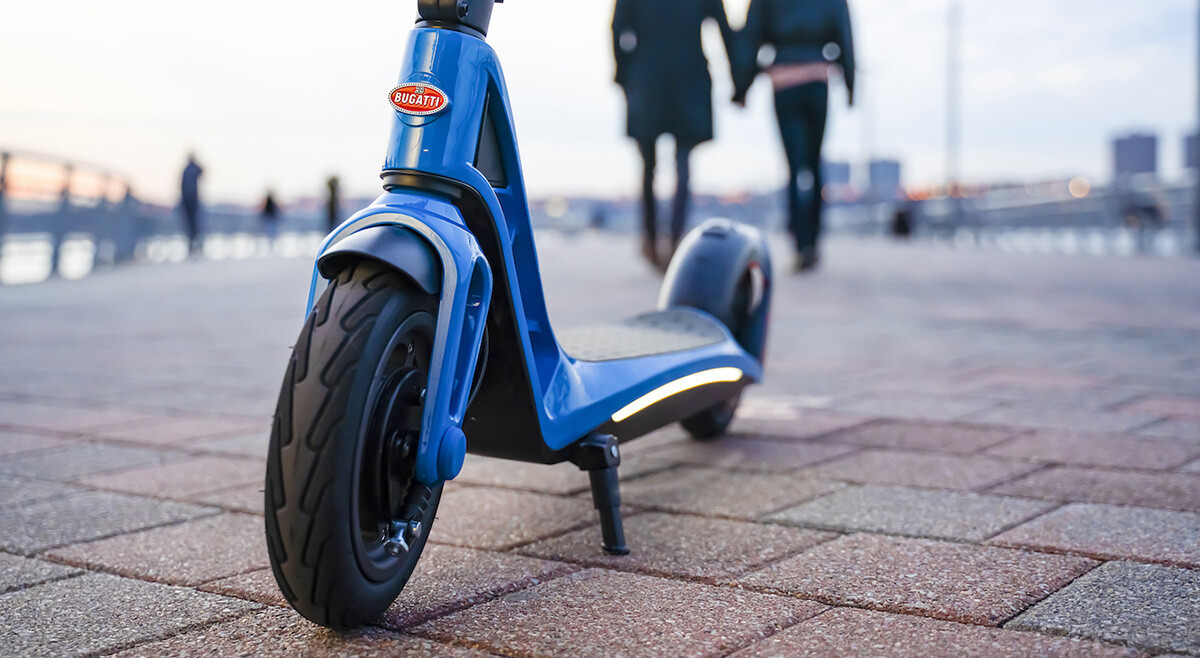 The first electric vehicle from Bugatti is not something you expect — Newsline.pk/Files

First electric vehicle from Bugatti – Bugatti has made a name for itself as a carmaker that places luxury and speed at the forefront of its design philosophy. The automaker is working on an electric hypercar, but it has announced the release of its first electric vehicle, albeit a standard-spec electric scooter. The new e-scooter is the result of a collaboration between Bugatti and Bytech International.

The scooter weighs only 15.8 kg, is made of magnesium alloy, and is aerodynamic and functional, according to Bugatti. The electric motor on the e-scooter has a top speed of 30 km/h. To put this machine in context, the Bugatti Veyron has 1,000 times the power rating of the new e-scooter. The scooter is designed for short city commutes and is not a hyperbike; however, one may be in the works as part of the Bugatti-Bytech collaboration. 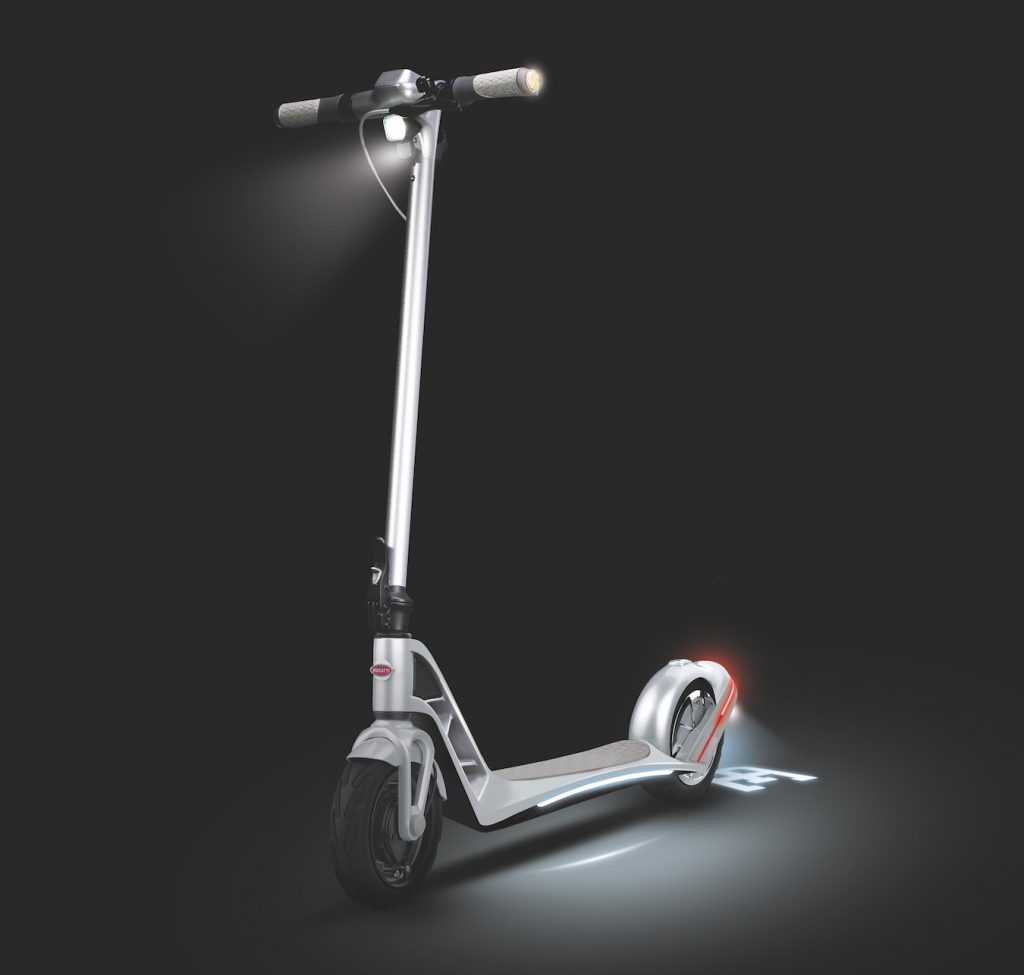 The e-frame scooter’s is accented with taillights that provide an aesthetically pleasing view while the vehicle is in motion. Sidelights project downward from the deck to provide additional illumination as the vehicle cruises. It also has turn signals, and the LED screen displays a variety of notifications about the battery, riding mode, speed, and light status. With its 360 Wh battery, the scooter has a range of 35 kilometres and can be easily recharged using a standard wall socket.

The EV market is attracting a lot of attention from traditional carmakers, and Bugatti appears to be following suit, though there is no word on a possible release date for the e-scooter. Of course, pricing information for the scooter is also lacking, but it is expected that the company will try to use its pedigree as a luxury carmaker to set the price of the e-scooter.