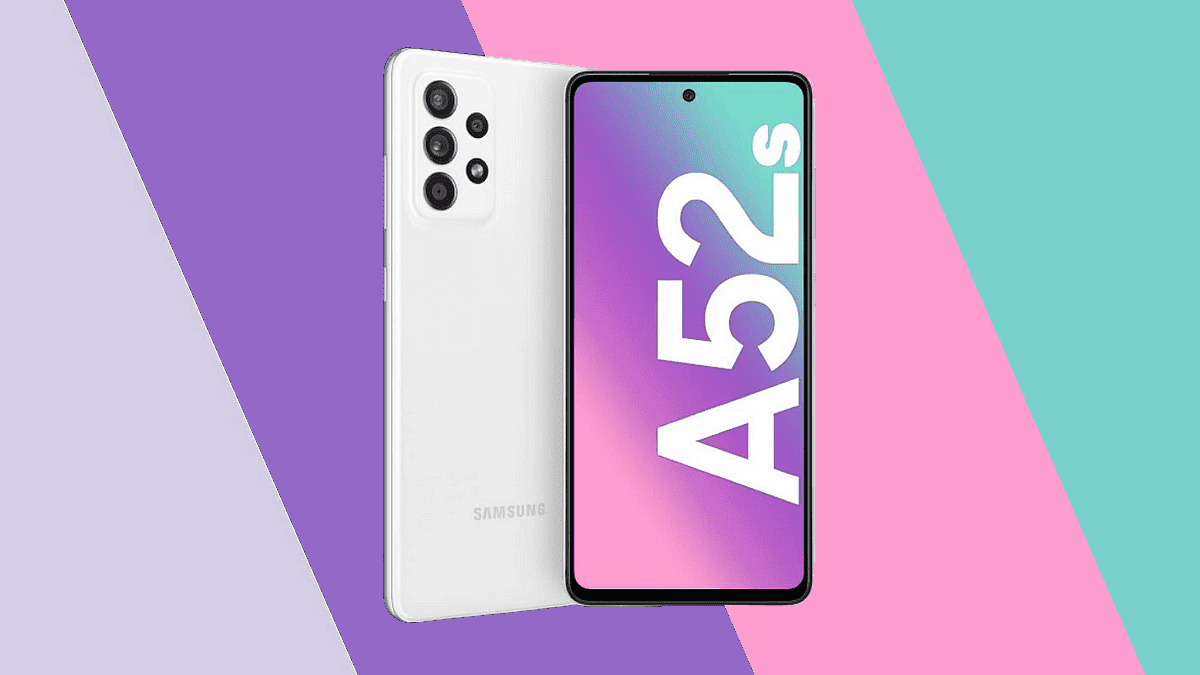 Samsung is implementing virtual RAM functionality to its smartphones, which began with the recent release of the Galaxy A52s 5G smartphone. The use of virtual RAM to boost the capabilities of Android devices is a developing trend pioneered by several Chinese innovators.

The Samsung Galaxy A52s update RAM resource is powered by the new RAM Plus program, which allows owners of the device in certain locations, including India, to automatically apply a software update, which will then create an additional 4GB of RAM capability utilizing the device’s internal storage. The approach is not novel in and of itself, as the pagefiles method existed previously. As a result, the RAM Plus is a rehash of the memory paging feature found in Android and other smartphones.

The software version is A528BXXU1AUH9, and it is compatible with the Galaxy A52s 5G in India. The download is 250MB in size, and it is expected that this version would improve the camera and general device stability, as well as providing greater resources for installing more programs on the smartphone.