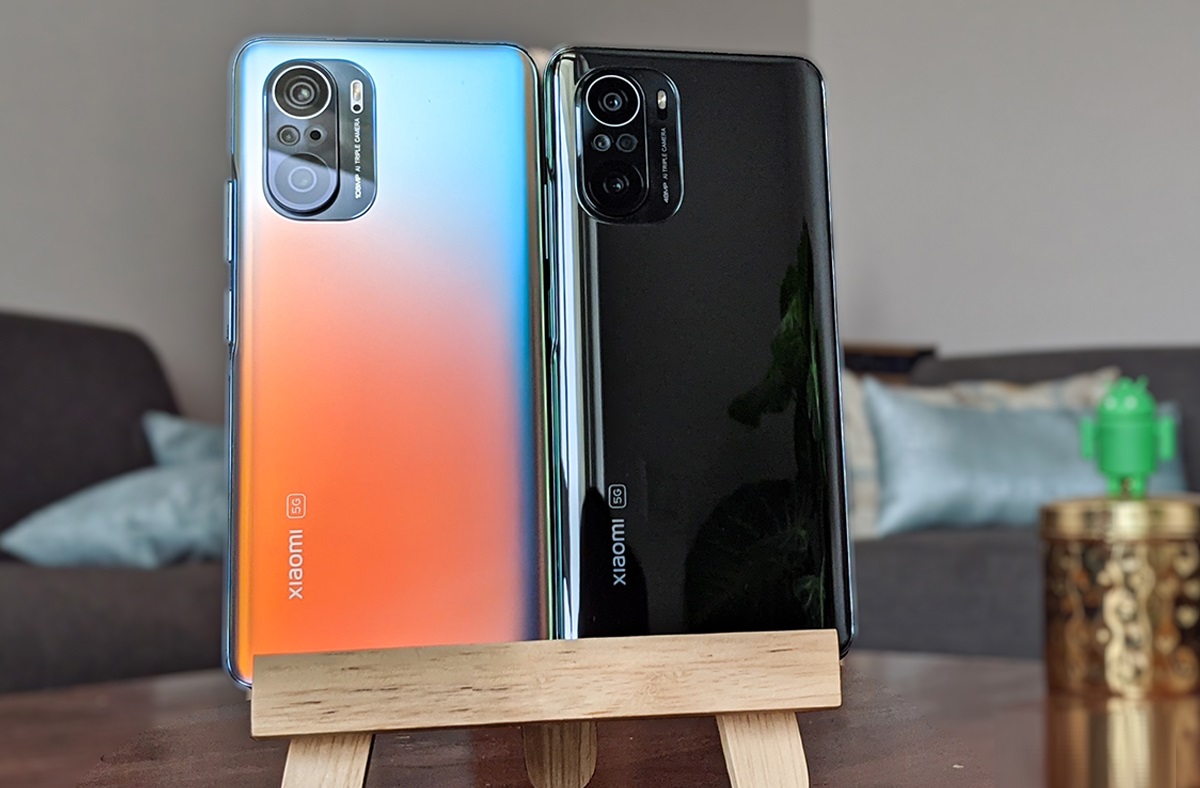 MIUI 12.5 Enhanced Edition is the most recent version of Xiaomi’s mobile operating system, which is based on the Android operating system. The business announced it last month and has already begun rolling it out to the initial batch of devices, which will be available in the next few days. This version of MIUI has now made its way to international markets as well as domestic ones. The Xiaomi Mi 11X and the OPPO F3 are the first devices to receive it. ‘

Read Also
Netflix may be Cracking Down on Password Sharing

The Xiaomi Redmi K40 was one of the first devices in China to receive the MIUI 12.5 Enhanced Edition software upgrade. Therefore, it comes as no surprise that the international varieties of this smartphone, known as the Mi 11X and the POCO F3, are the first to receive this upgrade outside of mainland China’s borders.

The latest software update for the Mi 11X is build number V12.5.3.0.RKHINXM, and it is available now. Because this device is only available in India, this is the only build that is currently available for this device.

Having said that, the MIUI 12.5 Enhanced Edition for the Mi 11X and POCO F3 is being sent out in batches, just like any other OTA system upgrade. As a result, the total deployment may take several weeks.

The OPPO Watch Free is coming in the next month