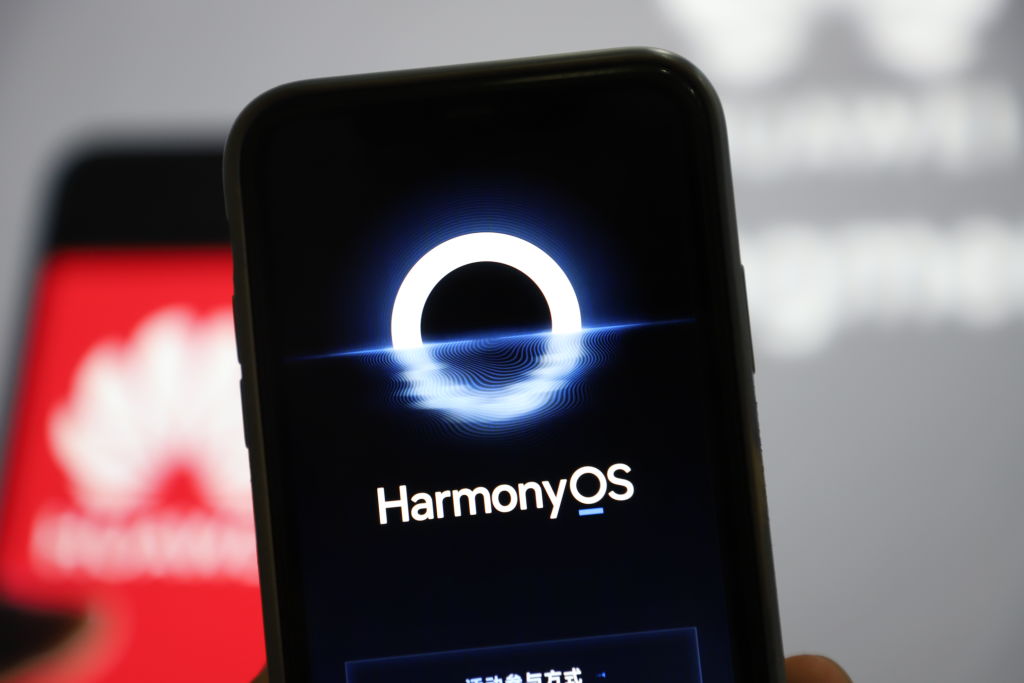 According to a storey from last week, Huawei’s HarmonyOS is already at version 2 and has been rolled out to more than 70 million devices. According to a recent claim, Huawei will announce a new version of its operating system later this year at its annual developer conference. Huawei has not confirmed the report.

Huawei Developer Conference (HDC) 2021 will take place later this year, according to the leaker Teme, who goes by the handle @RODENT950 on Twitter. In a tweet, he stated that the new version of HarmonyOS will be announced at the event. The exact date of the conference is still to be determined. We went to the company’s website and discovered the date for its Huawei Developer Day event, which will take place on September 10.

During the time that we are waiting for additional information on the next version of HarmonyOS, Huawei has a lot of interesting product releases set for later this month. The launch of Huawei’s AiO PC, as well as the introduction of new S-series MateBooks, a new MateView display, a laser printer, and the Nova 9 smartphone series, were all verified by the source.

It has already been established that the Nova 9 series will be unveiled on September 23 at a press conference in China. Whether computer-related products will be announced on the same day as the rest of the products remains to be seen.

Since the beginning of this year, Huawei has been concentrating on its PC business. While it had been producing laptops under the MateBook brand before the company’s troubles with the United States began, its current expansion into new computer-related categories began after the ban was imposed by the government. This past year, it introduced its first desktop PC, which is aimed squarely at professionals. The forthcoming All-in-One PC is expected to be more appealing to the typical computer user.

Apple will unveil the iPhone 13 series on 14th September