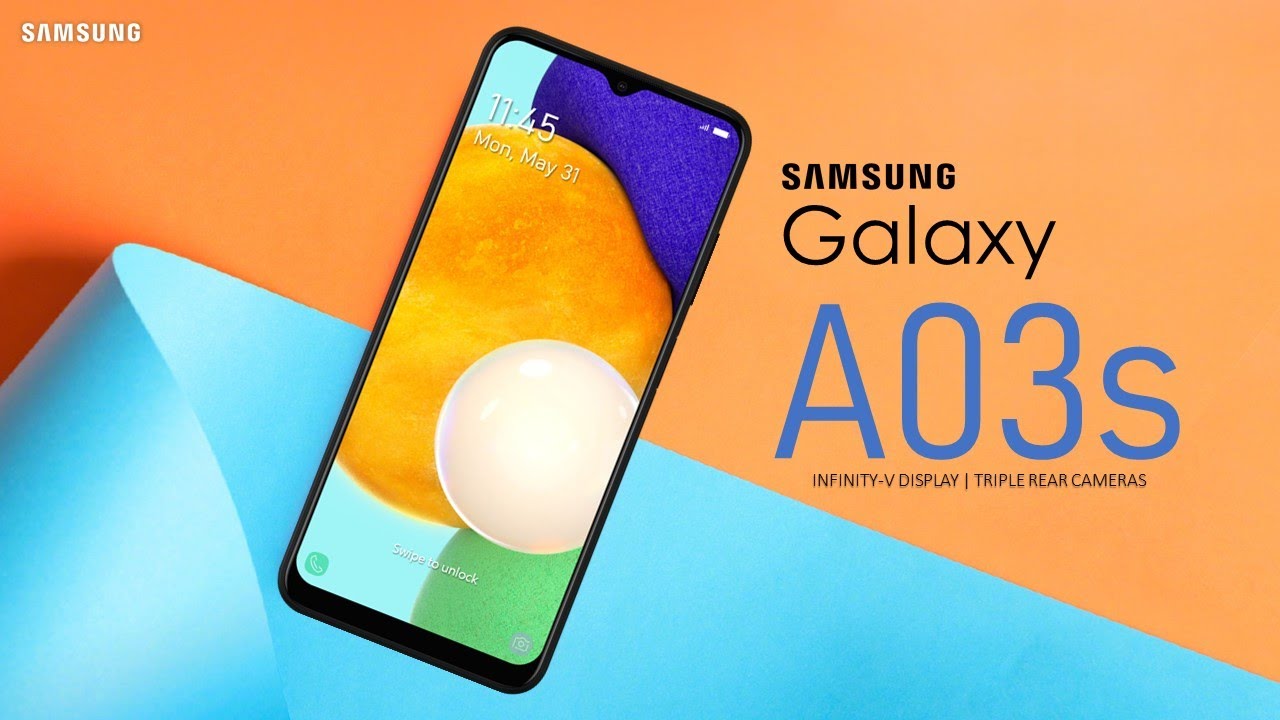 Samsung Galaxy A03s is the company’s newest entry-level smartphone, and it is available now. It has been generating headlines for quite some time. The support page for the Samsung Galaxy A02s replacement was published on the company’s official website just a few hours before. So it is reasonable to assume that the official launch will take place shortly after.

For example, the Galaxy A03s is identified by the model number SM-A037F/DS on the Samsung India website. According to a variety of public sources, this number is associated with the A03s. Because it is a mock support page, there is no useful information to be found on it. For this, we can refer to the series of leaks that occurred before to the publication of this page. 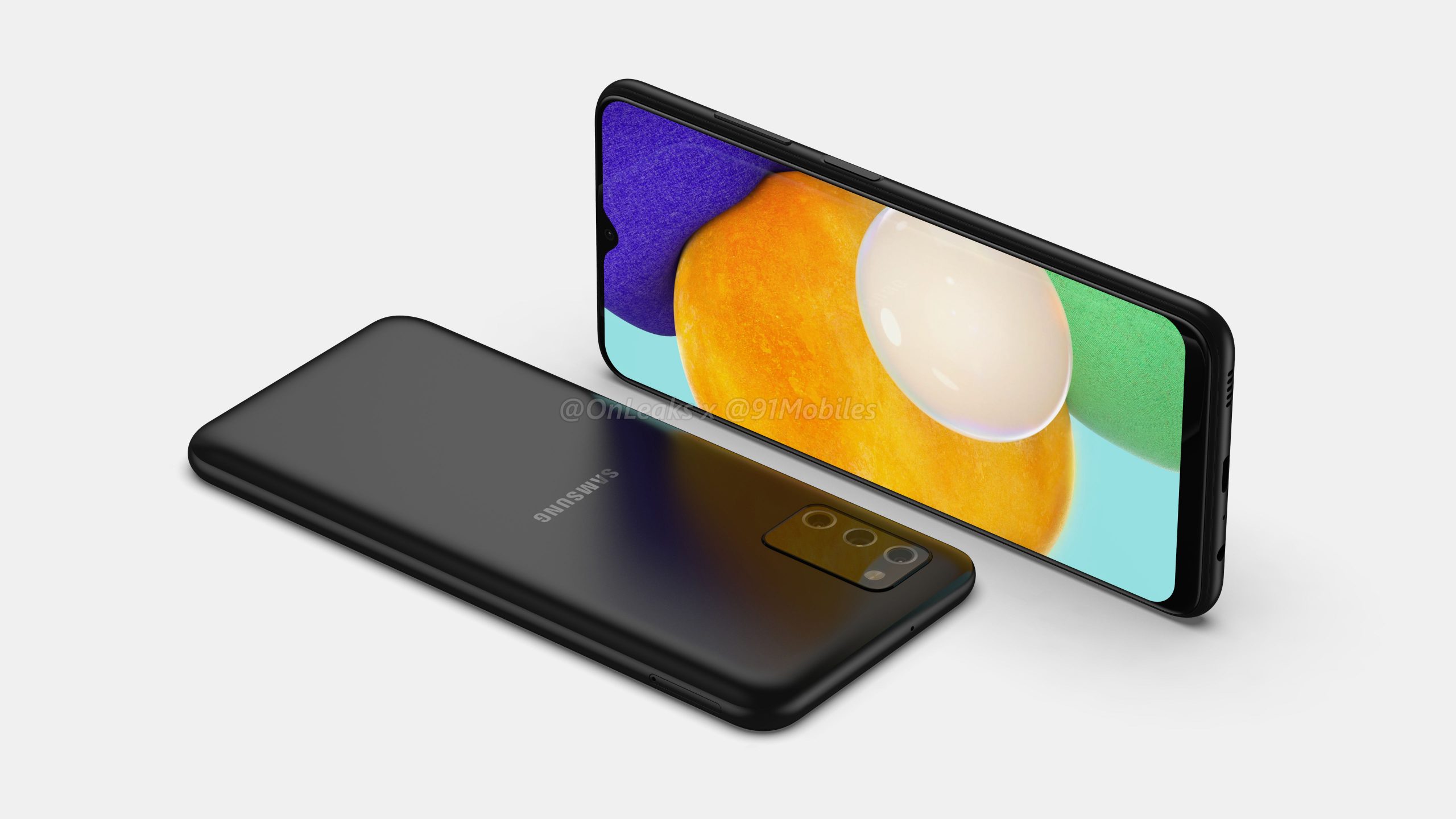 According to leaked product pictures from the Twitter account @Onleaks, the A03’s design has not changed from last year. It has a curved plastic body with a basic rectangle-shaped camera housing and a notched screen with a pronounced chin.

As is customary with low-cost Chinese smartphones, the A03s’ internal specifications aren’t up to speed with the latest crop of such devices. 5000mAh battery and 15W rapid charging are provided by the phone’s MediaTek Helio G35 CPU, which is at the heart of the device’s operation. You’ll get 4GB of RAM as well as the OneUI, which is based on Android 11.

The Galaxy A03s boasts a 6.5-inch screen with a notch for a 5MP front camera and a fingerprint sensor (probably 720P). On the back of the phone is a triple-camera system, which is centered by a 13MP wide-angle lens. When the phone is officially released in the coming weeks, we will be able to provide pricing information.

The AMD Radeon RX 6600 XT graphics card has been released