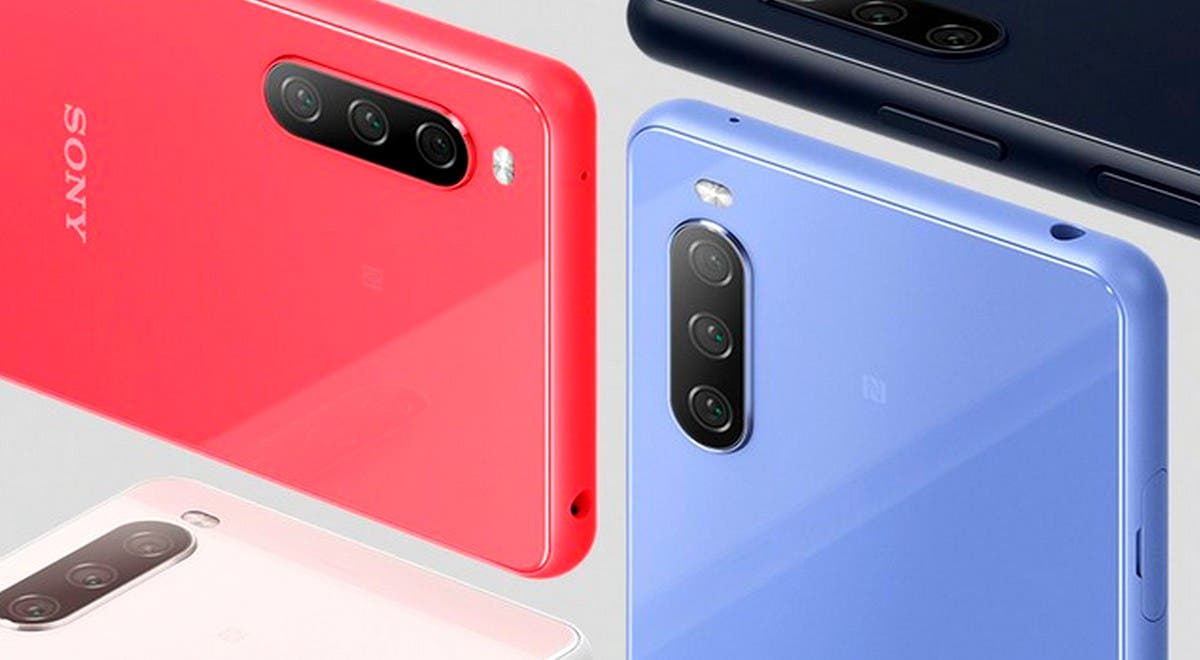 Sony has secretly introduced a Lite version of its mid-range Sony Xperia 10 III smartphone in Japan. The Lite model hasn’t changed much, save that it now includes eSIM support and has less storage space than previously. Aside from that, the device is identical to the previous model.

For those who are unfamiliar with the term, eSIM support allows you to connect to a mobile network without the need for a physical SIM card in your phone. Because the Xperia 10 III features a real SIM slot as well as a microSD card slot, it can support up to two mobile network connections.

For the same price as the previous model, you get the same 6-inch OLED with 1080p resolution, HDR, 10-bit colors, and Gorilla Glass 6 protection. The IP68 water and dust protection, as well as the 3.5mm headphone jack, are all still present and functional. However, FM radio functionality has been removed from the game, despite the fact that it was not available in many markets to begin with.

Under the hood, you’ll find the Qualcomm Snapdragon 690 SoC, which has 5G capability. Despite the fact that storage space has been reduced from 128GB to 64GB, you still receive 6GB of RAM as well as a microSD card slot. The battery has a capacity of 4,500 mAh and can be charged at a rate of 30W.

In terms of camera configuration, there is a 12MP primary sensor, an 8MP telephoto lens with a 2x optical zoom, and an 8MP ultrawide sensor on the back. The front-facing camera is likewise an 8-megapixel shooter. With the main camera, you can capture videos in up to 4K resolution at 30 frames per second.

The Sony Xperia 10 III will be available in Japan starting next week for $425, which is 10% less than the original model.

Redmi 10 is Cheapest Xiaomi Camera with 90Hz display and 50MP

The Summit Program 2021, launched by PTCL and Ufone as their flagship Management Trainee Officer (MTO) program