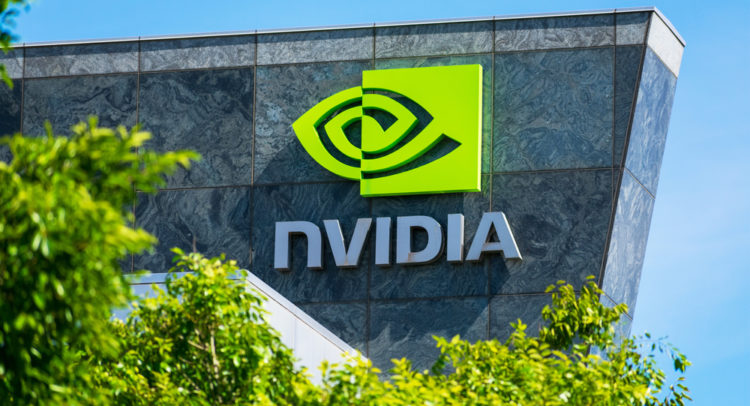 Last week, ransomware hackers infiltrated Nvidia and claimed to have stolen a terabyte of sensitive data of Nvidia employees. If the attackers’ increasingly odd demands are not granted, they have threatened to disseminate the stolen data.

The hackers initially demanded that Nvidia remove crypto mining restrictions from its GPUs, but have lately added even more ludicrous requests. Now, the hacker group is threatening to leak Nvidia’s “closely guarded trade secrets” unless the business opens up its hardware drivers. 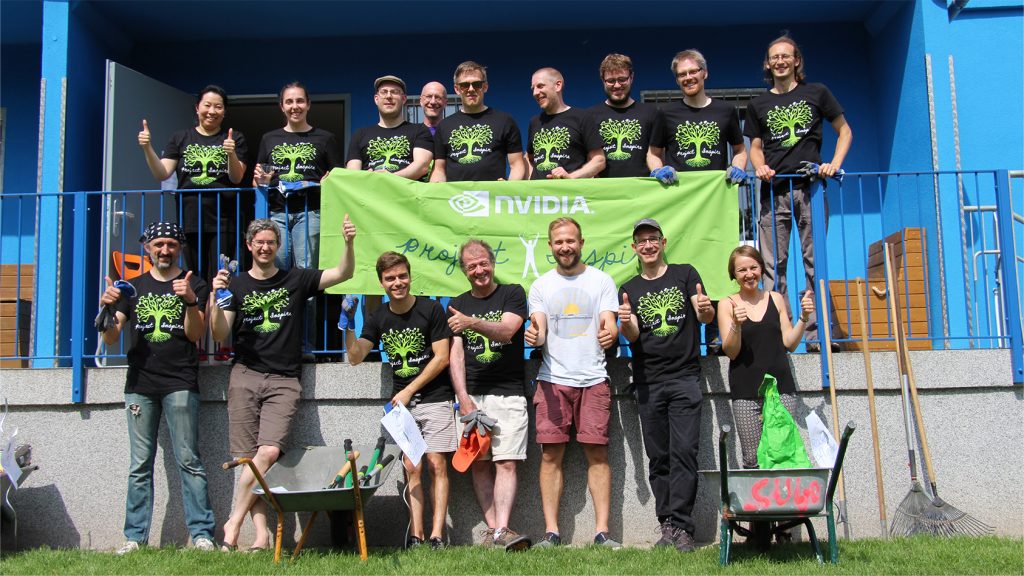 Lapsus$, a hacker organisation, has already begun leaking data. According to the data breach monitoring website Have I Been Pwned, the hackers seized and exposed the credentials of over 71,000 Nvidia workers. Email passwords, Windows password hashes, and other information are included.

Nvidia has earlier disclosed that employee passwords had been obtained from the corporation, but no countermeasures, such as alerting victims or mandating password resets, were mentioned. Despite the growing cybercrime, Nvidia’s incident response page has not been updated since Thursday.

Nvidia was given until March 4 to make a decision, which was yesterday. Since there have been no updates since then, it is unclear whether the hackers actually revealed the company’s “trade secrets.” However, we will update this space as soon as more information becomes available.