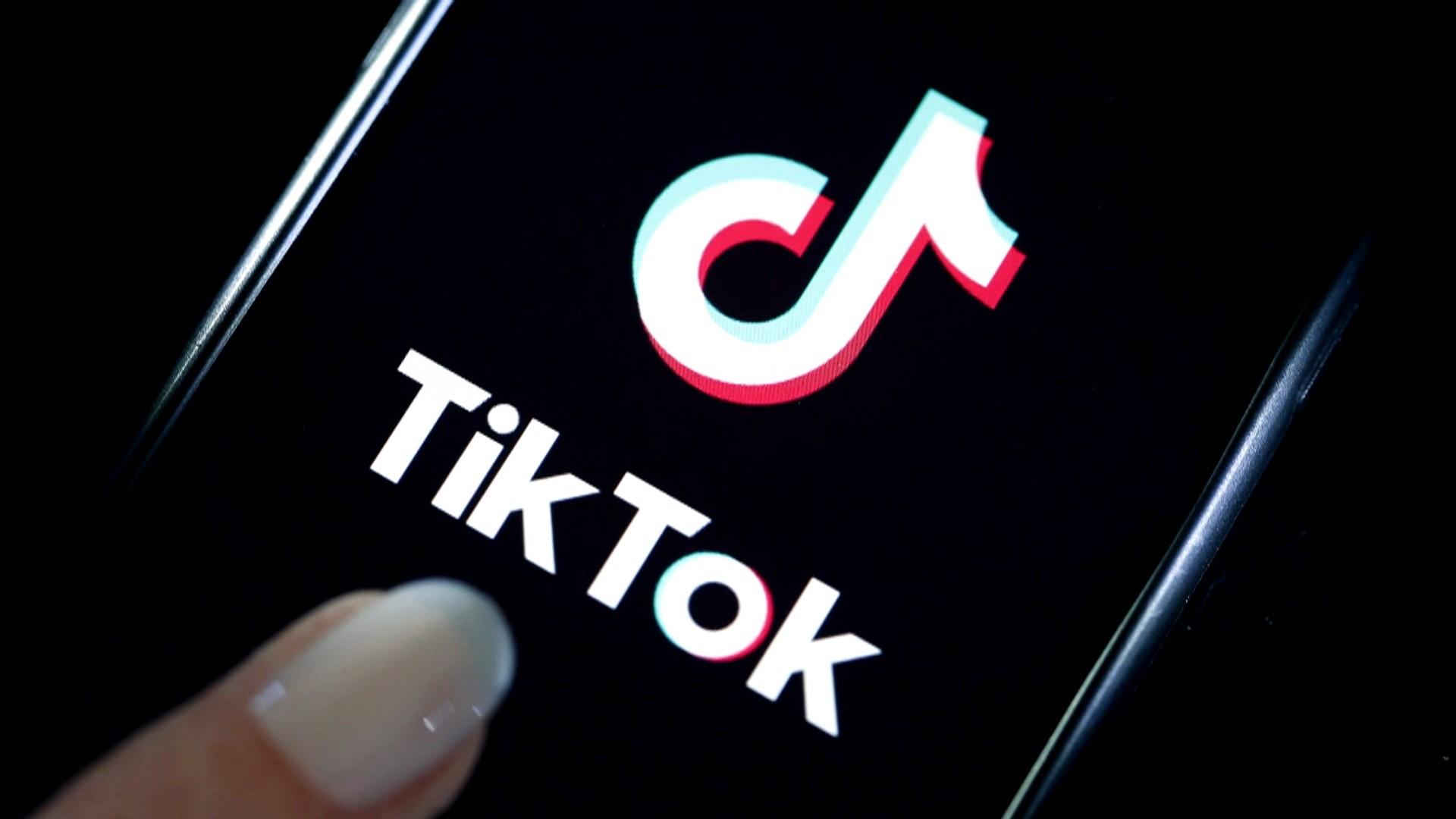 The ever-popular video-sharing social media platform, TikTok, recently released its quarterly transparency report, which revealed that Pakistan was the second most frequent country to breach the company’s community norms, following the United States. As a result, nearly 6 million films that violated the relevant criteria were removed from the site.

Because of the propagation of immoral content by TikTok users, the Sindh High Court has issued a statewide ban on the platform, which comes as no surprise. According to TikTok’s study, around 61.95 million videos were removed from the platform worldwide between January and March 2021, accounting for less than 1 percent of all videos on the platform during that time period.

79.6% of the films were removed before they were reported to us, and 88.4% of the movies were removed within 24 hours of being uploaded to TikTok. Additionally, 61.2 percent of the videos had no views, according to Jamin Tan, Head of Asia Pacific Region for product policy, trust, and safety. After receiving an appeal, TikTok evaluates the video a second time and, if it was wrongly removed, it will be reinstated.”

However, in spite of the concerns and violations of rules, TikTok is working relentlessly with public health professionals to ensure that the community is safe and that it is appropriately informed about the most recent COVID-19 updates.

Larger link previews are on the way to WhatsApp