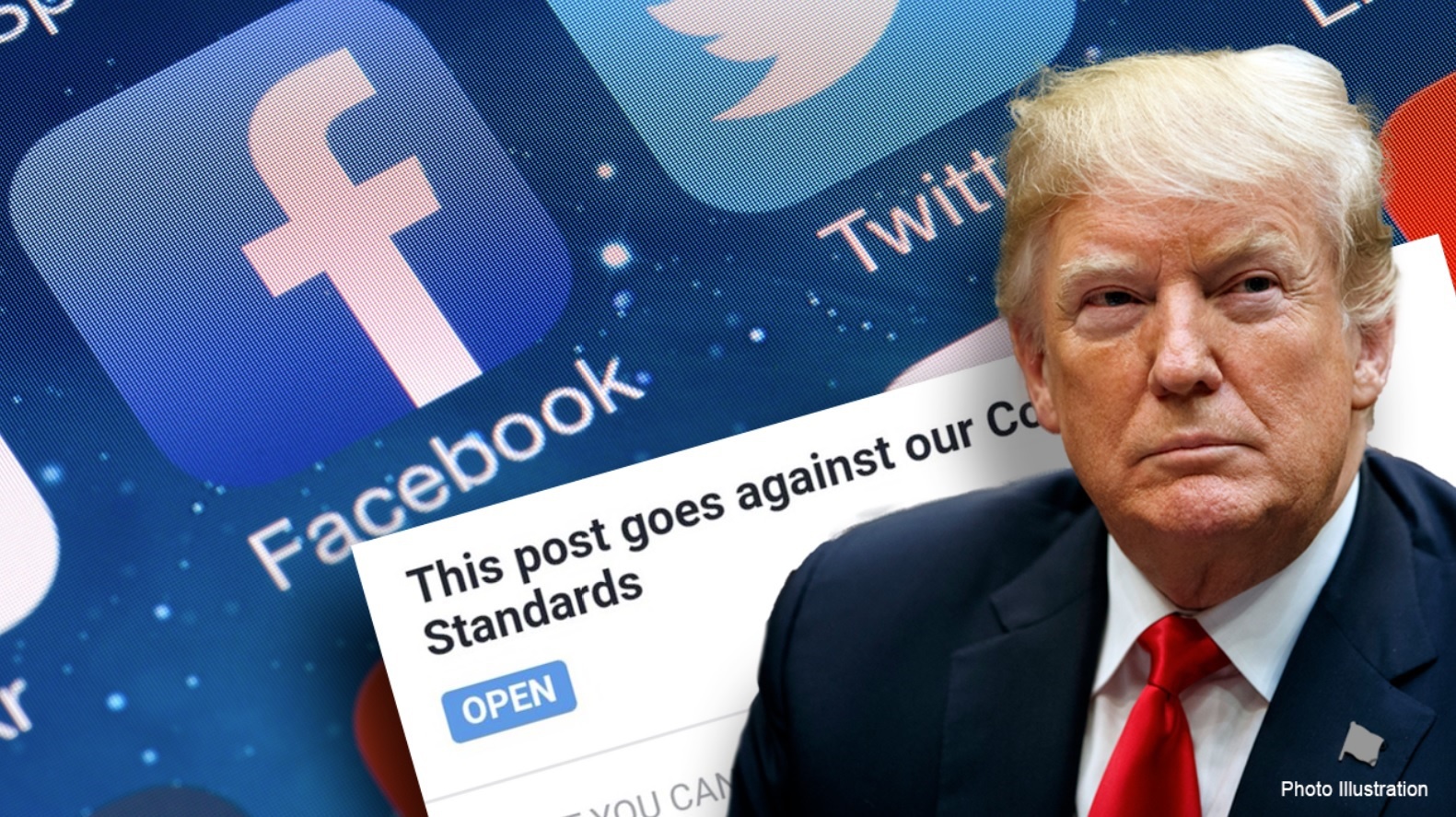 Facebook Inc. said on Friday that former US President Donald Trump will be barred from the site for at least two years, claiming that he merited the worst punishment for breaching rules in connection with a fatal attack on the US Capitol by his supporters.

The two-year ban will take effect on January 7, 2019, the date Trump was kicked from the site, and comes after Facebook’s independent monitoring board recommended the indefinite ban should be reconsidered.

“Given the seriousness of the circumstances that led to Mr. Trump’s suspension, we think his conduct constituted a significant breach of our rules that deserve the most severe punishment allowed under the new enforcement guidelines,” said Facebook vice president of global affairs Nick Clegg in a post.

Facebook also stated that it will no longer provide politicians with blanket protection for misleading or abusive information on the social network just because their opinions are noteworthy.

According to Clegg, after the end of Trump’s two-year ban, Facebook will recruit specialists to determine if his behavior on the social network still poses a threat to public safety.

“If we find that there is still a substantial risk to public safety,” Clegg added, “we will prolong the limitation for a specified length of time and continue to re-evaluate until that risk has passed.”

According to Clegg, when Trump’s ban is removed, he will face harsh consequences that may quickly lead to permanent expulsion from the social network for rule-breaking.

“We recognize that many people on opposing sides of the political divide will criticize today’s decision,” Clegg added.

“However, our duty is to make a judgment that is as reasonable, fair, and transparent as possible, in accordance with the Oversight Board’s instructions.”

The independent monitoring board stated last month that while Facebook was correct to fire Trump for his comments about the fatal January 6 assault at the US Capitol, the platform should not have imposed a “indeterminate and standardless penalty of indefinite suspension.”

Trump was banned from Facebook and Instagram when he posted a video during the onslaught by his enraged fans contesting his election defeat in which he told them, “We love you, you’re really unique.”

The tribunal told Facebook six months to explain why his suspension should be permanent, throwing the ball in the court of firm CEO Mark Zuckerberg and highlighting flaws in the platform’s self-regulation strategy.

When it comes to what individuals say, Zuckerberg has stated that private corporations should not be the arbiters of reality.

Trump called Facebook’s two-year restriction a “insult” to voters, reiterating his baseless assertions that the 2020 presidential election was stolen from him.

“Facebook’s decision is an insult to the record-breaking 75 million people, plus many others, who voted for us in the 2020 Rigged Presidential Election,” Trump stated in a statement.

“They should not be permitted to continue suppressing and silencing, and in the end, we will triumph. This brutality will not be tolerated any longer in our country!”