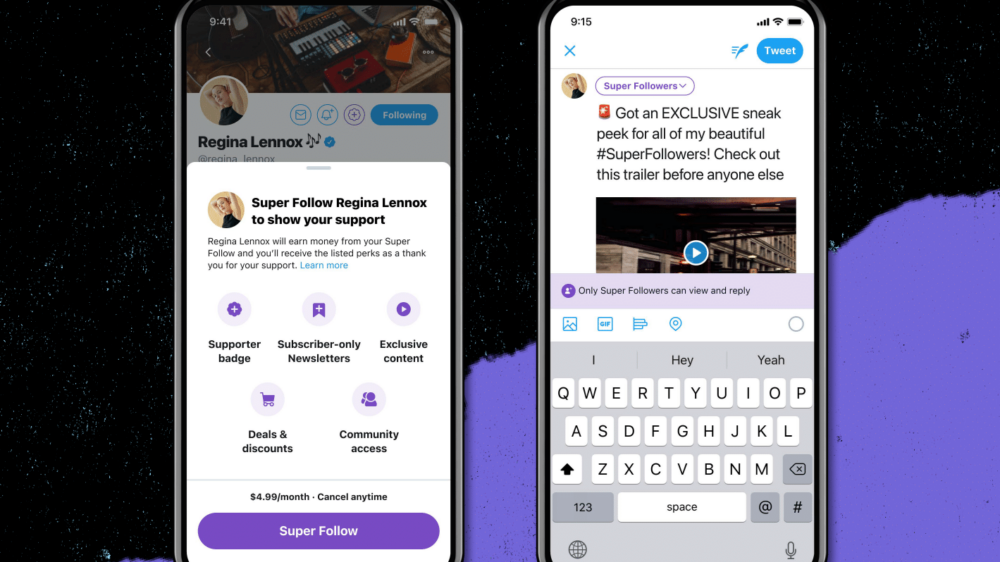 Since the beginning of the year, Twitter has been working on the Super Follows feature, which has now been made available to the public. Super Follows works in a similar way to Patreon in that it allows you to charge your followers a monthly subscription for exclusive content. The addition of this function is part of Twitter’s strategy to diversify its revenue streams. 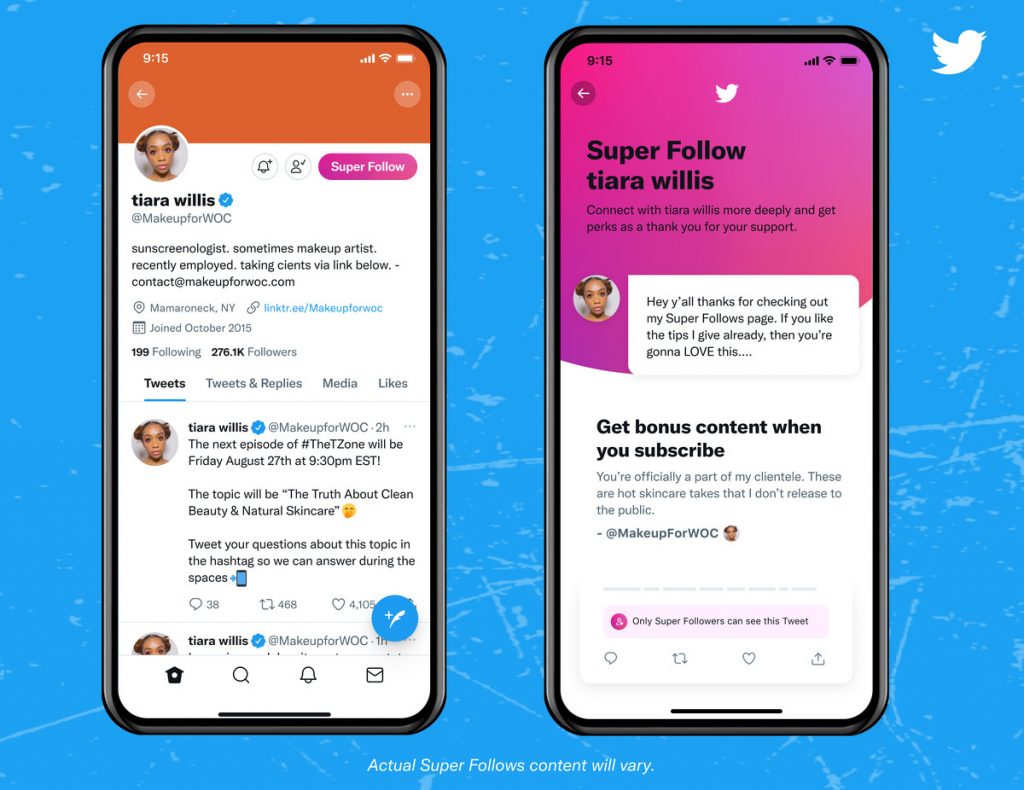 Super Follows will be given to accounts with more than 10,000 followers who have sent at least 25 tweets in the last month to be considered. You will also be required to submit an application and be placed on a waiting list. Twitter began accepting applications for Super Follows in June, and as a result, it has already authorised a small number of creators.

Accounts that qualify will be able to offer their users three different monthly subscription options: $2.99, $4.99, and $9.99. Accounts with Super Followers can additionally designate certain tweets as being for subscribers only, while leaving their usual tweets for non-subscribers to read.

In addition to a special Super Follower badge, subscribers will receive exclusive material, specials and discounts, and access to the community, among other perks. As well as in answers, the Super Follower badge will appear, allowing these followers to directly communicate with the authors they wish to support.

For the time being, it is only available to iOS users in the United States and Canada; however, it will be expanded to additional areas and platforms in the following weeks.

Related Topics:Social MediaTwitter
Up Next

Samsung unveils their new 200MP smartphone camera, the first of its kind