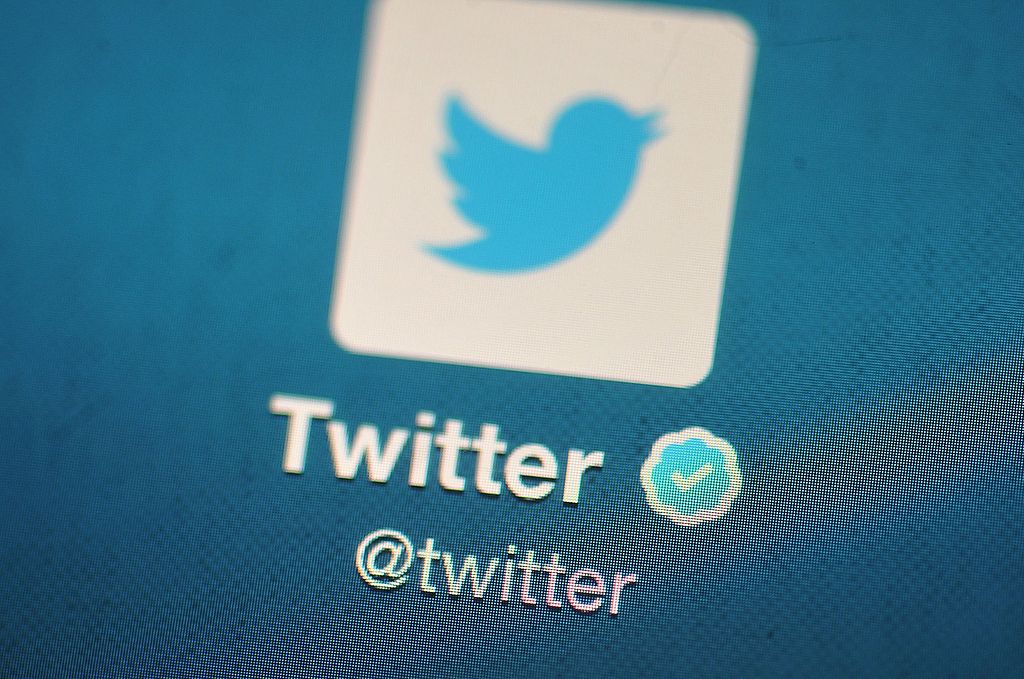 The microblogging site stated on Friday that it would resume accepting applications for account verification, the procedure by which accounts belonging to celebrities or otherwise notable persons can receive a blue checkmark emblem on their profile. Existing applications will be examined, but anyone who wished to request verification from Twitter but hadn’t done so yet will have to wait indefinitely until their applications are processed again.

While Twitter’s official statement did not provide particular reasons for doing so other than a generic demand to enhance the process, it’s not difficult to deduce if you’ve been following along recently. Twitter has been found to have confirmed a phony account purporting to be novelist Cormac McCarthy as well as a number of blatantly fraudulent bot accounts in the last month. These occurrences brought Twitter’s application process into question, which had only recently been overhauled in May of this year. (However, even during the years-long verification delay, some people, like CEO Jack Dorsey’s mother and the ’80s band Whitesnake, received a blue check.)

Due to a significant volume of requests, Twitter had previously temporarily paused its new verification process a week after its launch. That’s not even taking into account one of the numerous reasons it had to be relaunched in the first place: In 2017, Twitter’s prior verification method awarded a badge to a prominent white nationalist.

So, needless to say, it’s been a difficult path for a feature that’s only meant to curb the stream of false accounts for celebrities. Twitter is more transparent than ever about how it determines who gets verified, but it now needs to focus on regulating the flood and blocking fakers. There may not be a perfect answer, but there must be one that prevents people from readily impersonating someone as well-known as Cormac McCarthy.

The IQOO 8 will be released in China tomorrow

MediaTek Introduces the 920 and 810 Chips in 6nm Dimensions