Vivo S12 Series and Vivo Watch 2: Vivo is set to launch the S12 smartphone series on December 22 alongside the Watch 2. The business teased the designs on Weibo, confirming earlier leaks for the watch and phones.

Next Wednesday, at 4:30 p.m., the formal announcement will be made. According to Vivo, the smartphone would be available in Island Blue, Warm Gold, and Shining Black. Additionally, a fourth special green-blueish variation is anticipated. A previous teaser film for the S12 series hinted to a triple rear camera configuration with a 108MP primary sensor. On the front, a 50MP dual camera and a notched display will be included.

The Vivo S12 is expected to sport a curved display with flat corners and be powered by the Dimensity 1200 SoC.

The Watch 2 will have a seven-day battery life and will support independent communication through an e-SIM card. The watch will come equipped with a heart rate monitor, a step counter, and an integrated GPS. 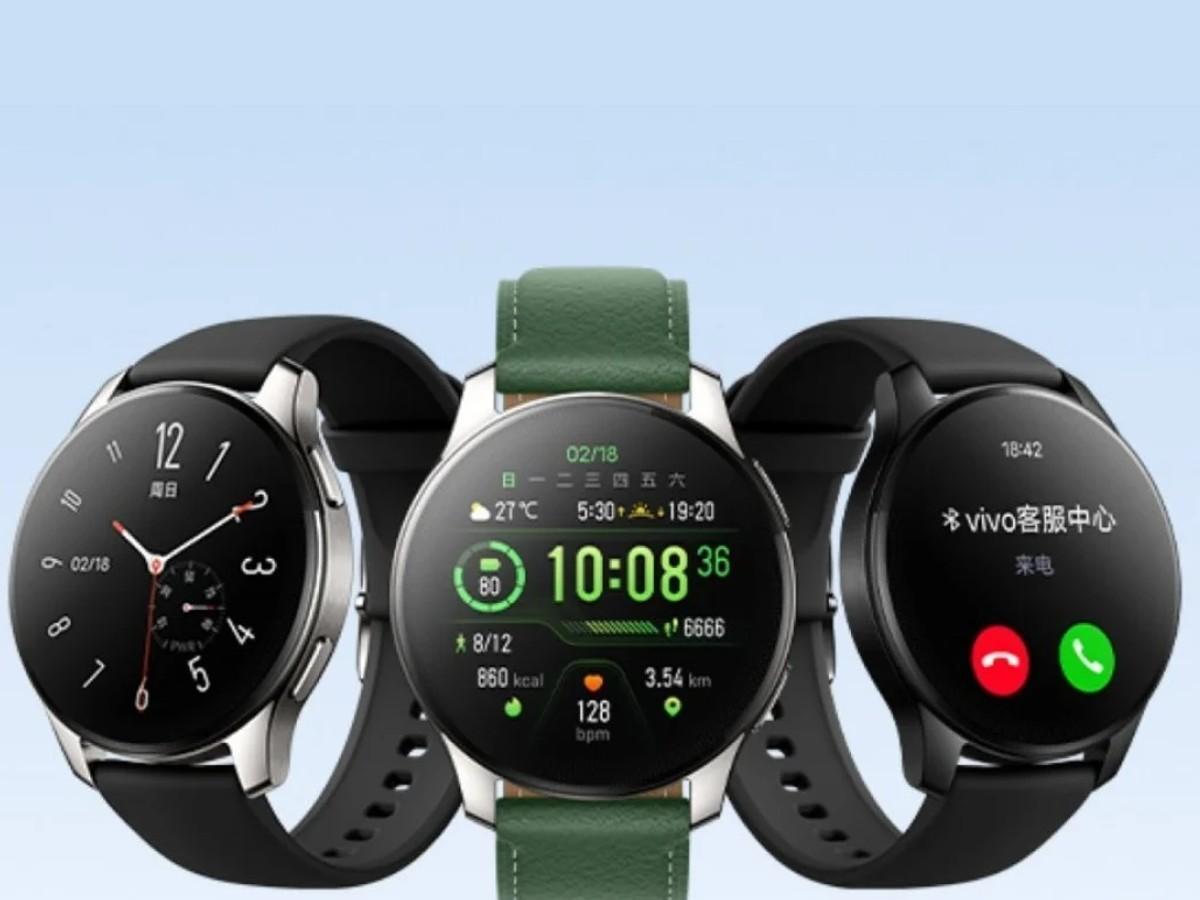 Pre-orders have already begun in some locations. The price, on the other hand, is yet unclear and will be published publicly next week.

Huawei P50 Pocket Makes an Appearance in a Fashion Magazine