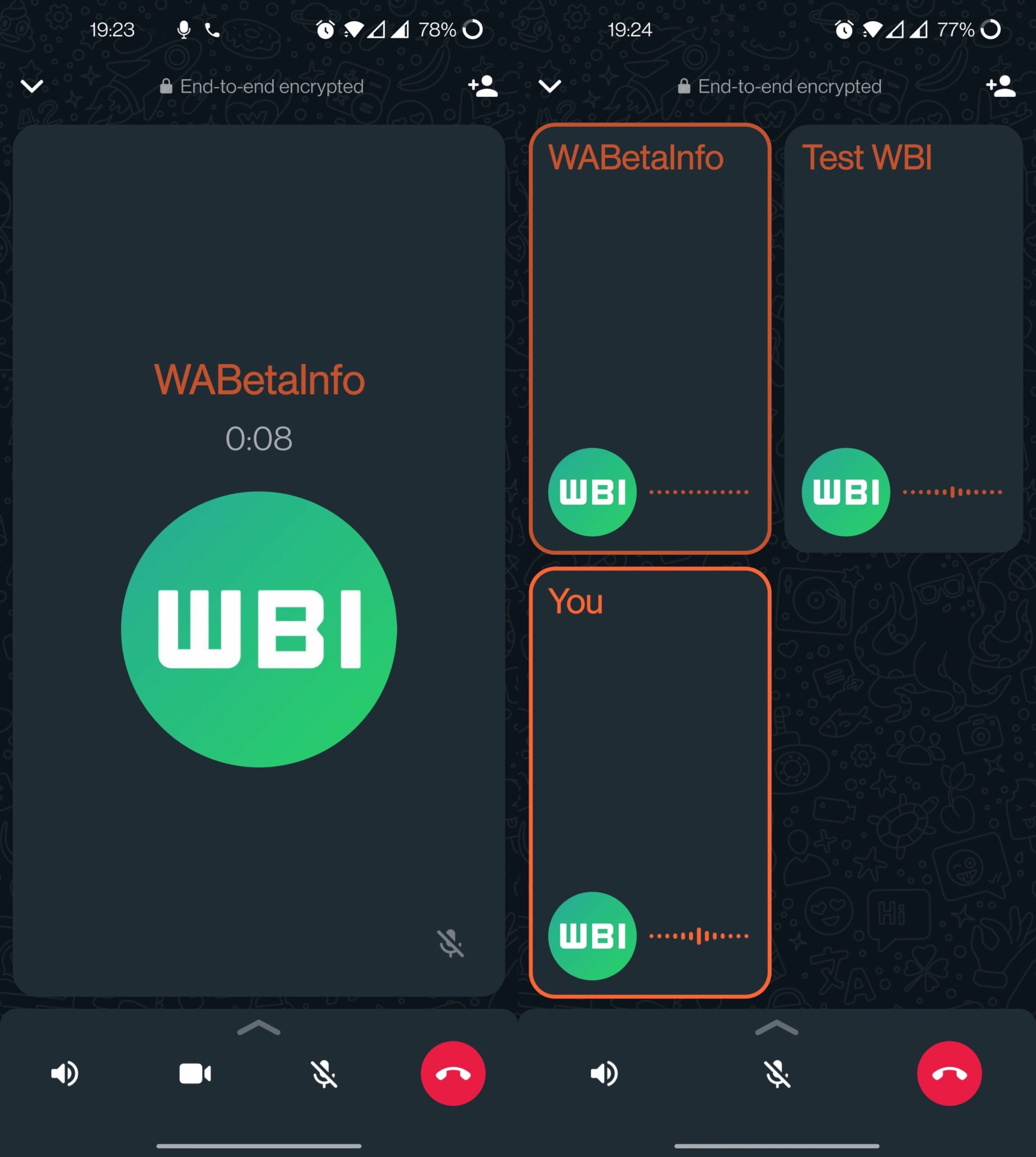 WhatsApp Group voice calls are about to see a major update — Newsline.pk/Files

Users of the Meta-owned WhatsApp app may expect to see a steady stream of improvements to the platform.

During a group phone conversation, users will be able to see the voice waveforms of everyone else in the call. Prior beta versions for iOS and Android users, on the other hand, have previously made mention of the redesign.

Even though the app’s appearance hasn’t changed much, the WABetaInfo website claims that the app now seems more modern.

Another new function has been added to the user interface for voice calls in the latest release. Although there is no way to personalise them at the present, the Meta-owned platform is expected to alter this function in the coming weeks. This feature allows users to utilise wallpapers for audio conversations.

OxygenOS 13 is currently being developed by OnePlus, and discussion event scheduled for February 28th

ExpressVPN Will Pay $100,000 to Those Who Can Hack Into Their Servers