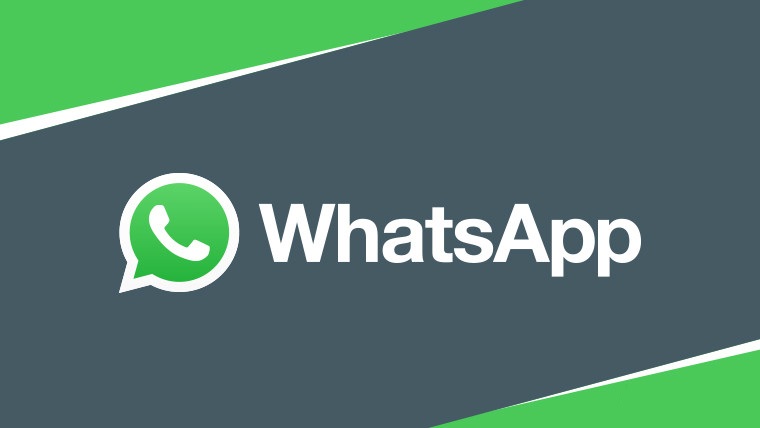 WhatsApp is currently developing a new feature known as “message reactions.” The feature itself is not new, as it can be found on popular messaging apps such as Messenger, iMessage, Twitter, and Instagram DM, among others, and is also available on famous social media platforms. As of right now, WhatsApp is testing this functionality, which is still very much in the early stages of development.

Reactions to messages on WhatsApp are likely to function in a similar way to those on other applications such as Messenger and Twitter. Emojis can be used to express your feelings in response to a communication. The most commonly used ones are the heart, the laugh, the angry, the grin, the like, and the dislike. We don’t yet know what message reactions will look like on WhatsApp, but WABetaInfo has confirmed that the functionality is currently being tested. According to a screenshot given by the blog, the notification read, “You have received a response. To see reactions, make sure you have the latest version of WhatsApp.”

This message is displayed when a user’s WhatsApp version does not include a specific feature that the user is looking for. That WhatsApp is testing message reactions validates what we’ve been hearing, and we’ll most likely see more of this in the coming weeks. It is also expected to reach WhatsApp beta users in the near future, as has been the case with the majority of the company’s new features.

Xiaomi has begun to roll out the MIUI 12.5 Update in China

Realme 8i Appears in Official Images