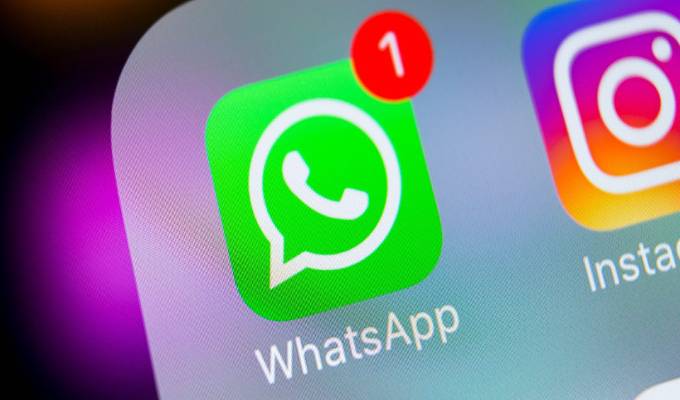 WhatsApp – the popular messaging app – users are eagerly awaiting the company to announce the long-rumored launch of multi-device support, and it appears that the launch is not far away.

The company has confirmed that multi-device support will be available in public beta in the coming months, allowing users to access their accounts from up to four linked devices. The development was revealed in an interview between WABetaInfo and Facebook CEO Mark Zuckerberg, as well as WhatsApp CEO Will Cathcart. 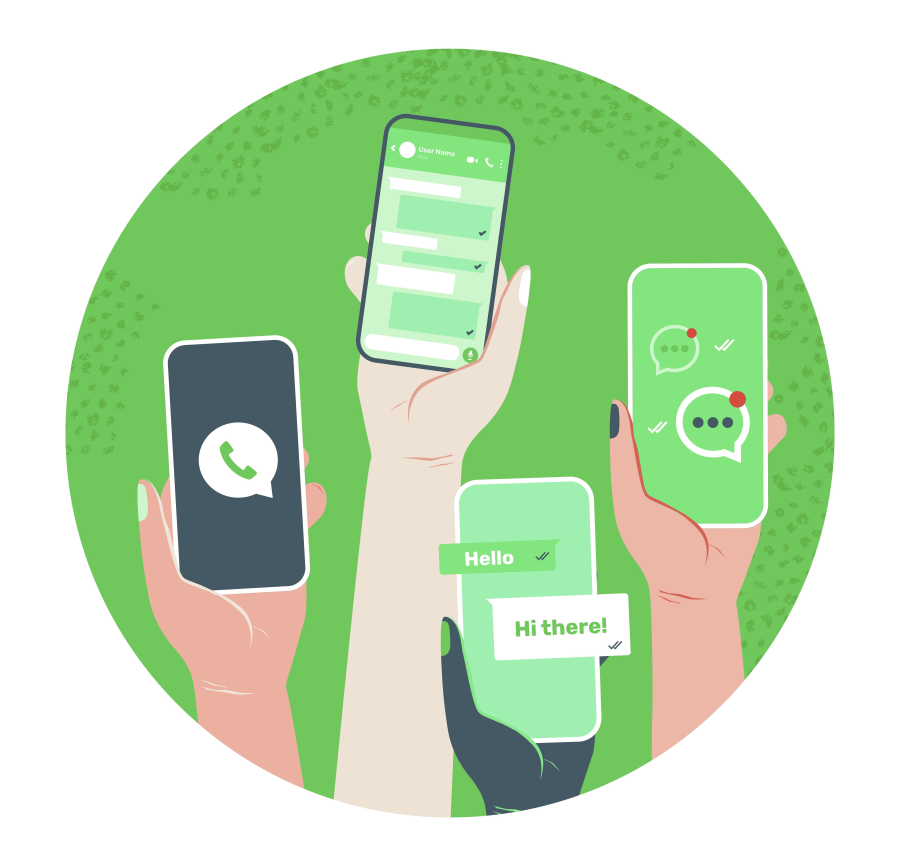 “It will remain end-to-end encrypted,” Zuckerberg stated. “It’s been a significant technical challenge to get all of your messages and content to sync properly across devices even when your phone battery dies, but we’ve solved this and are excited to release it soon!”

Meanwhile, Will Cathcart, the messaging platform’s head, stated that multi-device support will enter public beta “in the next month or two.”

Aside from that, he confirmed that the company is working on developing a dedicated WhatsApp app for the iPad.

In addition to multi-device support, WABetaInfo reported that the messaging giant is working on a new password-protected encrypted chat backups feature, which could allow users to transfer their chat histories between iOS and Android devices.

Furthermore, the company is working on disappearing mode and view once features, which will be available on the app soon.

Mark Zuckerberg assured that the new multi-device feature will not jeopardize WhatsApp’s end-to-end encryption for messages sent between individuals.