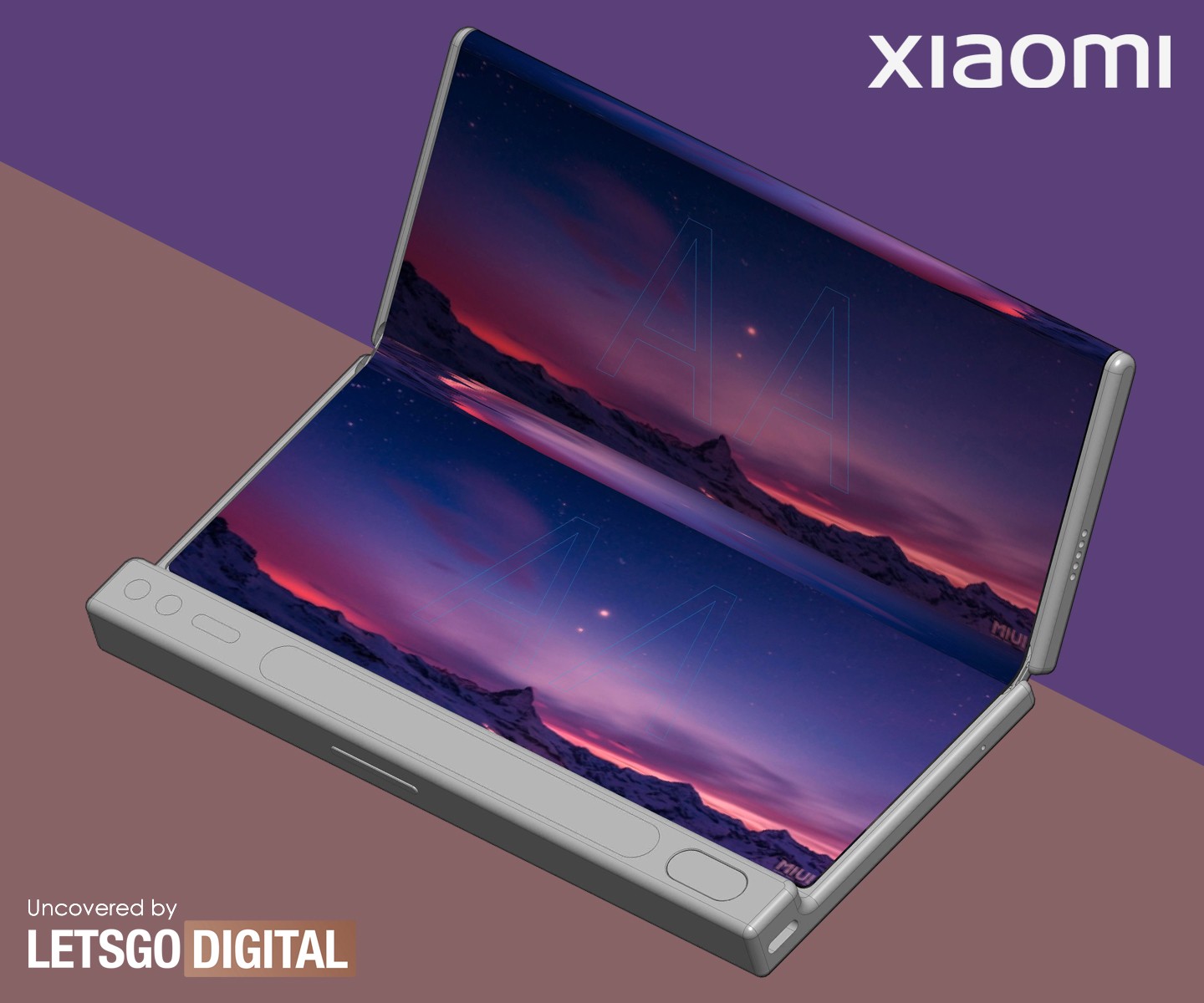 With Xiaomi Foldable technology emerging as the next big thing in the world of smartphones, Xiaomi is experimenting with a higher-end foldable phone to follow up on the success of the Mi Mix Fold. Nonetheless, what distinguishes it from prior folding phones is a newly developed wraparound display that has been trademarked by the business.

This patent was leaked in the form of photos by the website LetsGoDigital. Although the phone appears to be similar to the Huawei Mate X, it is actually a single screen that wraps around the entire device, as shown in the photographs. The phone’s cameras are located on the thicker side of the device, which also contains a button to open the smartphone.

Furthermore, because to this one-of-a-kind design, users may use the main camera as a selfie camera as well. According to CEO Lei Jun, the wraparound display is a difficulty that only serves to demonstrate how complex the phone’s development was and how it almost did not come to be at all in the first place.

The gadget may undergo alterations due to the fact that it is only a patent and not the actual device itself.

Samsung To Establish A Local Manufacturing Facility In Pakistan