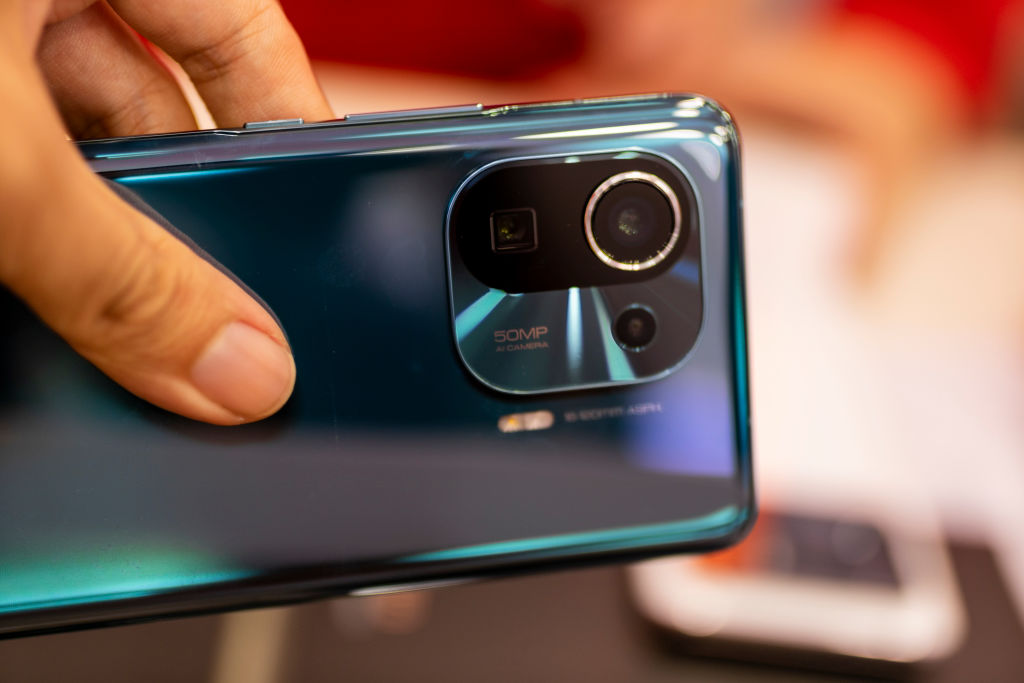 The year 2021 is nearing its end, which means we’re starting to hear about next-generation phones. Some of these include the Xiaomi Mi 12 and Redmi K50, which have recently shown up in a new leak from renowned tipster Digital Chat Station.

Although the Xiaomi Mi 12 and Redmi K50 are not expected to be released before the end of the year, the tipster has spotted a few new models for these devices. He claims that the models known as L1C, L2C, L3AC, L10AC, and L11C have recently been filed online. The Snapdragon 898, Qualcomm’s upcoming flagship SoC, is expected to power these phones. 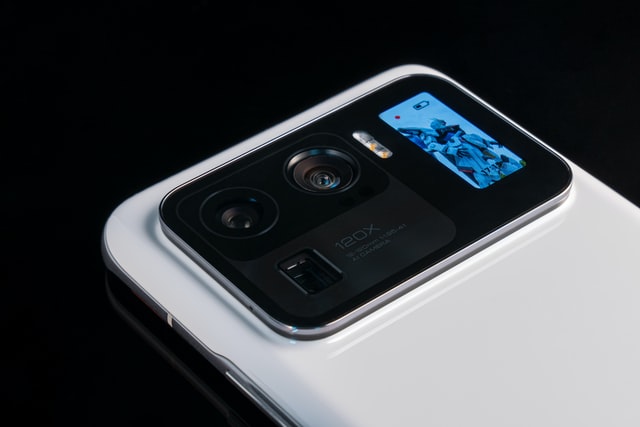 According to previous rumours, the Mi 12 will have an LTPO display with a refresh rate of 120Hz. Its primary sensor will be a Samsung GN3 sensor. The Redmi K50 will have similar specs but will be less expensive. It will also have a variety of models, such as the Redmi K40 and its numerous siblings.

Both of these phones, as previously stated, are expected to be unveiled by the end of this year.

TCL and Huawei have jointly developed the FFALCON Thunderbird FF1