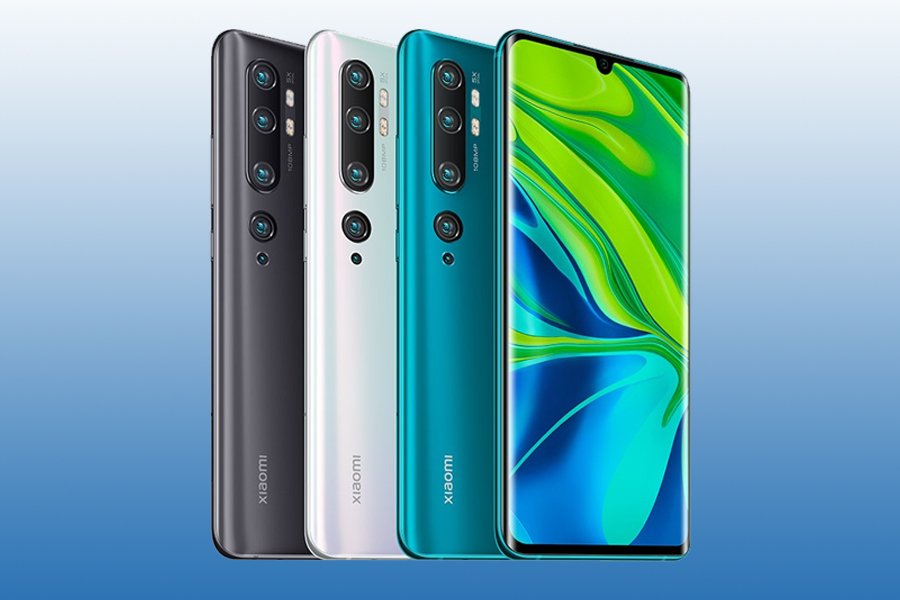 Xiaomi is currently developing a number of new smartphones, including the Xiaomi Mi CC11 and the Mi CC11 Pro. It is thought that these handsets will be available for purchase sometime in August, albeit they will most likely be known by a different name in the foreign market.

A subsequent leak has revealed critical characteristics for each of these devices, including features that are in the higher mid-range. 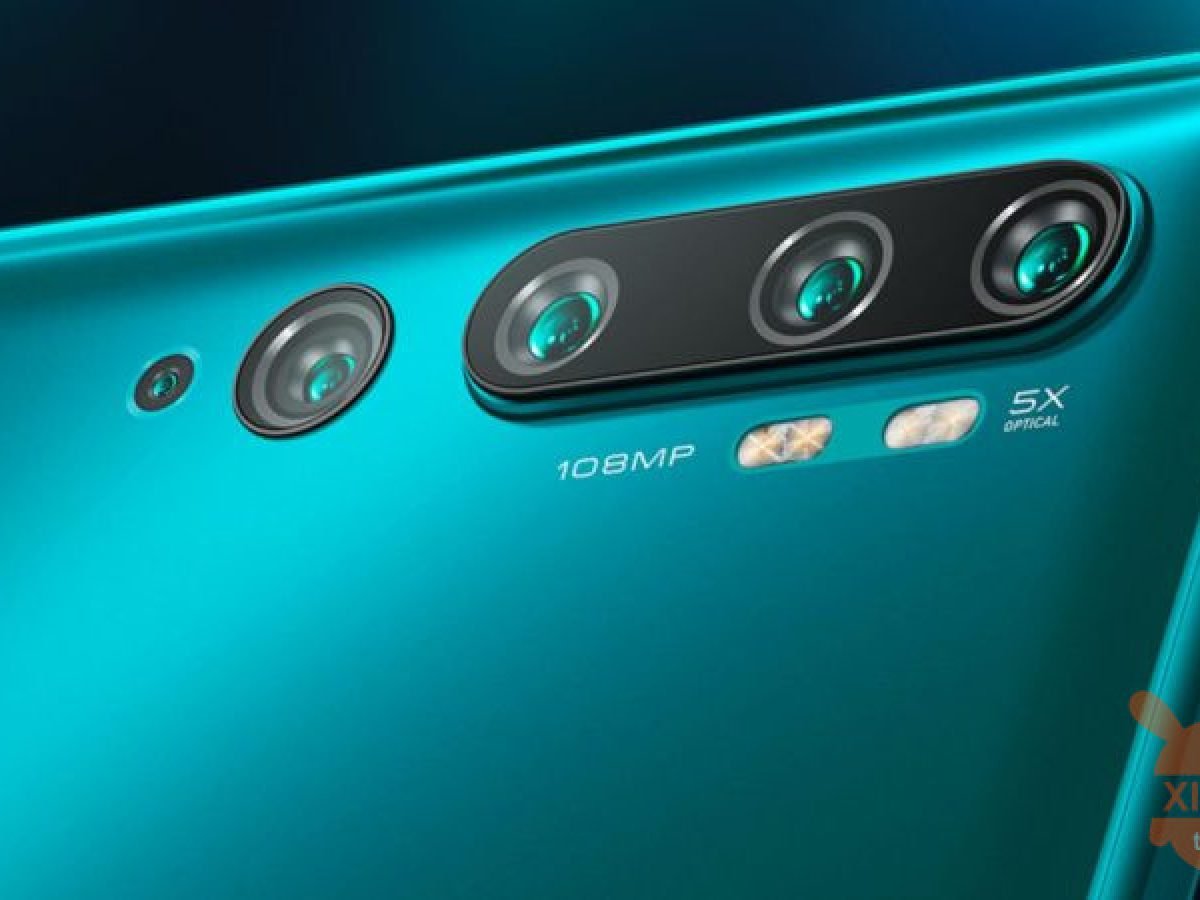 The Mi CC11 will have an OLED display with a refresh rate of 90Hz and will be available in black or white. The Snapdragon 778G or the Snapdragon 780G will serve as the primary chipset for the device. The primary camera will be a 64MP sensor, which will be paired with a telephoto lens for increased reach.

The CC11 Pro, on the other hand, is expected to be powered by the Qualcomm Snapdragon 870 SoC, which is a flagship-level processor. The primary camera will be a huge 1/1.3x-inch sensor, which will be paired with a periscope zoom lens that will allow for a maximum zoom of 5x. It will also include an OLED display, however it is not known what the refresh rate will be.

For the time being, that is all that is known about these phones, but they are scheduled to pass through 3C and TENAA certifications later this month, respectively. This indicates that we will receive additional information in the near future. Because the launch is expected to take place in July, we anticipate that the teaser campaign will begin as soon as possible.

Amazon services unavailable for a large number of users