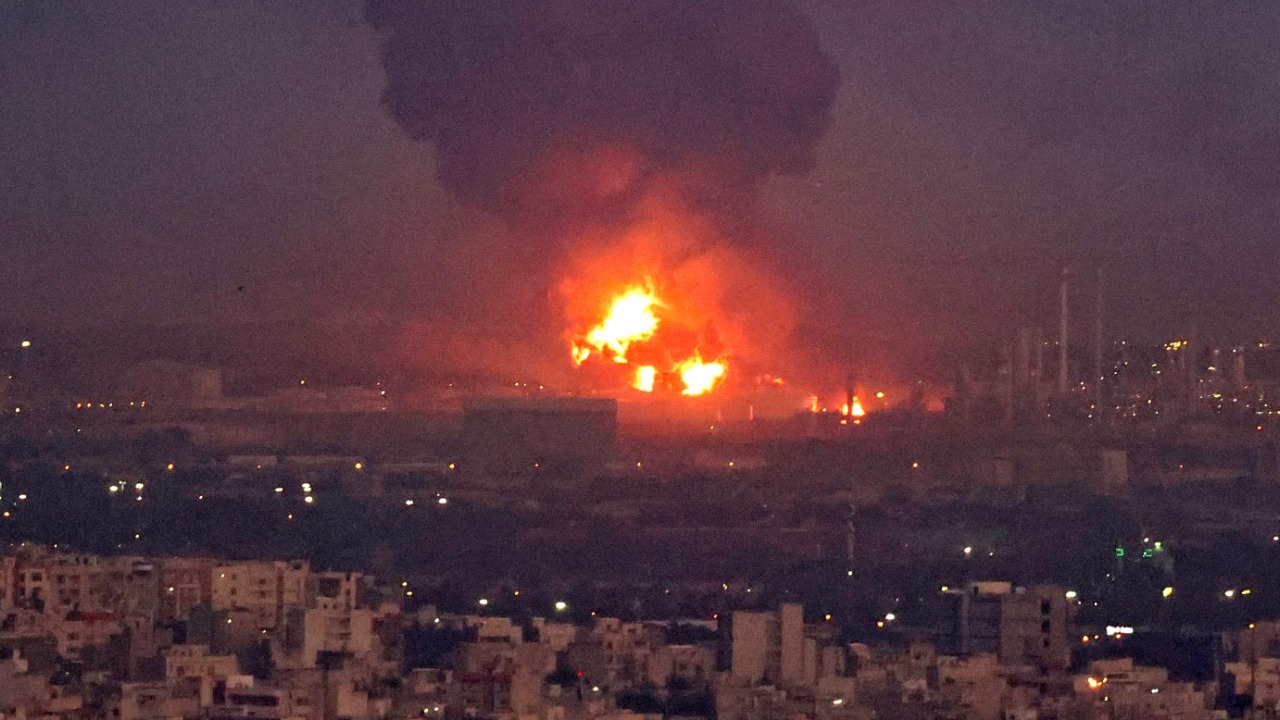 According to Iran official media, an explosion was heard in Tehran early Saturday morning.

According to the report, the explosion occurred in Mellat, or People, Park, which is located in the northern part of the capital.

It is believed to have been caused by sound bombs, and no one has been injured as a result of the attack.

NEPRA to address issues such as power outages and overbilling