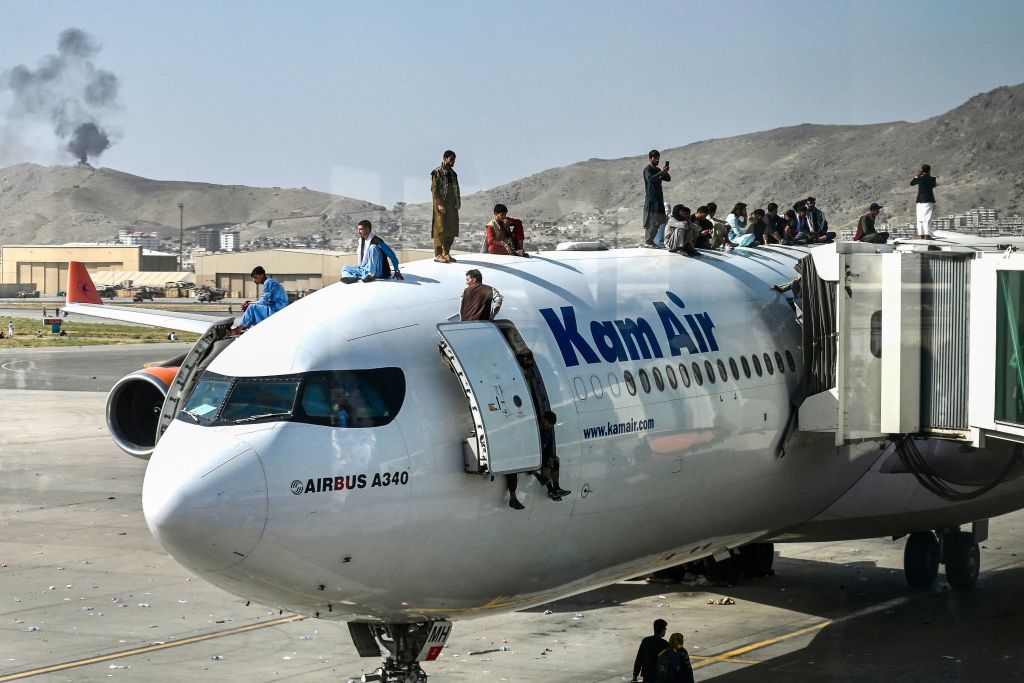 CANBERRA: As the situation in Afghanistan worsens, New Zealand And Australia have evacuated an additional 1,200 individuals.

Aboard Thursday, Australian Prime Minister Scott Morrison stated that 1,200 people were evacuated from Kabul on six Australian and one New Zealand flights on Wednesday night, in the largest evacuation attempt since the city fell to the Taliban. 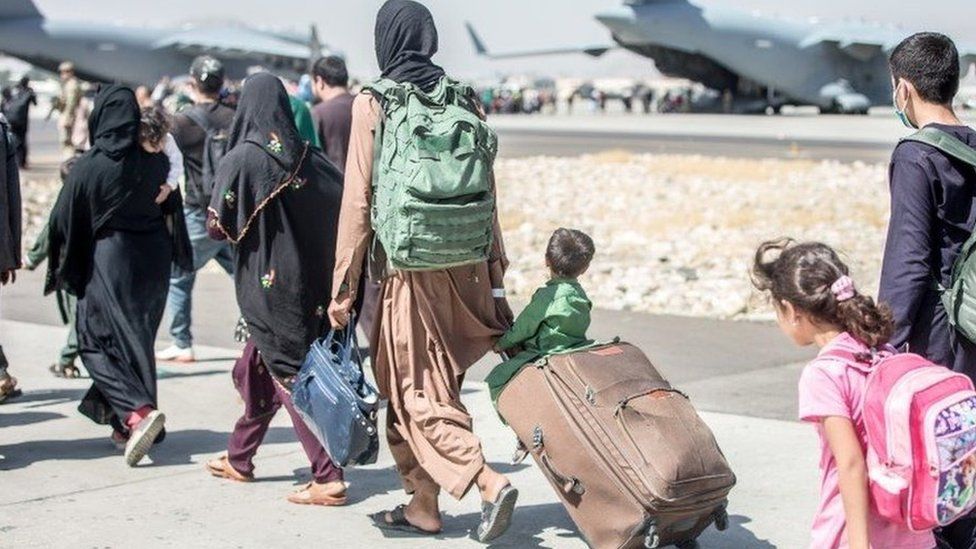 1200 people are evacuated from Kabul by New Zealand And Australia

It brings the total number of persons evacuated from Afghanistan by the two countries to over 4,000, which Morrison claimed was three times more than he expected.

Morrison stated that the Australian Defence Force (ADF) would continue to do everything possible to bring more individuals out, but he warned that the situation is deteriorating.

“But we must face reality, the dreadful, brutal, and awful truth of the situation on the ground,” he continued.

Australia has followed the United States and the United Kingdom in advising citizens and visa holders not to fly into Kabul International Airport, with the Department of Foreign Affairs and Trade (DFAT) citing a highly volatile and dangerous environment.

Related Topics:AfghanistanAirlinesNew ZealandUnited Kingdom
Up Next

former minister of Afghanistan is now a German pizza boy

Guy walks 2.2 miles with a baseball bat on his chin