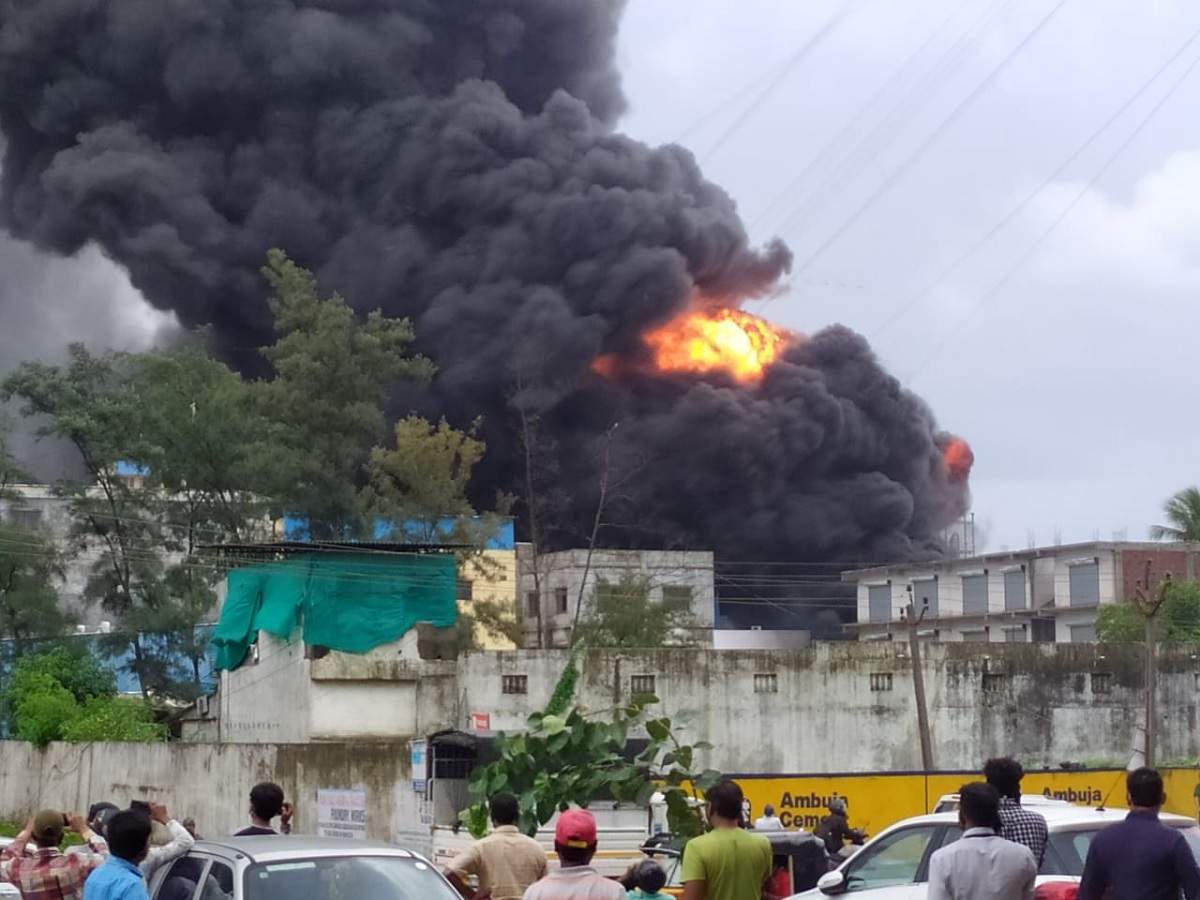 MUMBAI: A fire swept through a sanitizer factory in the western Indian city of Pune on Monday, killing at least 15 people, according to police.

“A fire broke out at a sanitizer factory around 4:15 p.m.; we still don’t know what caused the fire.”

The officer was unable to say whether anyone had been injured or gone missing.

According to the Times of India, the plant was located on the outskirts of Pune in a village.

Those killed were trapped in the factory when a fire broke out following an explosion inside a machine, according to the newspaper, which cited local revenue officials.

Massive plumes of smoke billowed from the top of a building, according to video footage aired by local media.

Industrial disasters wrack India on a regular basis, which experts blame on poor planning and lax enforcement of safety regulations.

Prime Minister Narendra Modi expressed his condolences and tweeted that financial compensation would be provided to the victims’ families as well as those injured.