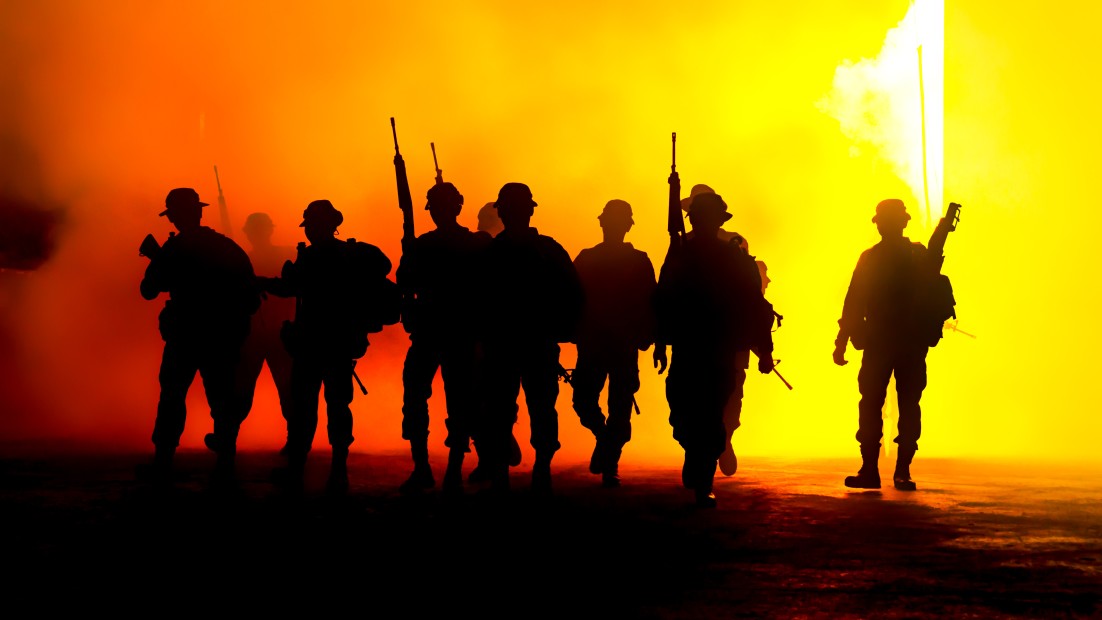 Afghan Forces: A total of at least 100 Taliban fighters were killed and approximately 90 others were wounded during separate offensives by Afghan government security forces on Thursday, according to numerous sources reported Friday.

In western Herat province, Afghan security forces backed by local Public Uprising Forces repelled Taliban attacks on the outskirts of the provincial capital Herat and neighboring Guzara, Karukh, and Seyawoshan suburban districts, according to a statement from the local government. 52 Taliban militants were killed and 47 wounded in the fighting.

According to the statement, Afghan Air Force A-29 warplanes also carried out a number of airstrikes in support of the ground forces in Afghanistan.

In addition, 13 Taliban militants were killed and 22 others were wounded when the Afghan Air Force struck their position in Herat’s Ghoryan district earlier on Friday, according to the Afghan Ministry of Defense, which also stated that seven militants’ vehicles, as well as their weapons and ammunition, were destroyed by the air raids.

A MD-530 helicopter from the Afghan Air Force crashed in southern Helmand province while helicopter gunships were pounding Taliban militants on the southern outskirts of the provincial capital, according to the army’s 215th Maiwand Corps, which released a statement. The helicopter was shot down by ground forces.

Several Taliban terrorists were killed and wounded over the course of the airstrikes, according to the statement, which also stated that the helicopter’s two pilots were not injured and were rescued by ground forces after the incident.

Following an airstrike on a Taliban encampment in Zhari district in nearby Kandahar province, Afghan warplanes killed 36 militants and wounded another 20 in the region, according to the Ministry of Defense.

Over the past few months, numerous Afghan regions have been the scene of intense fighting, as Taliban terrorists have continued their fight against Afghan government security forces.