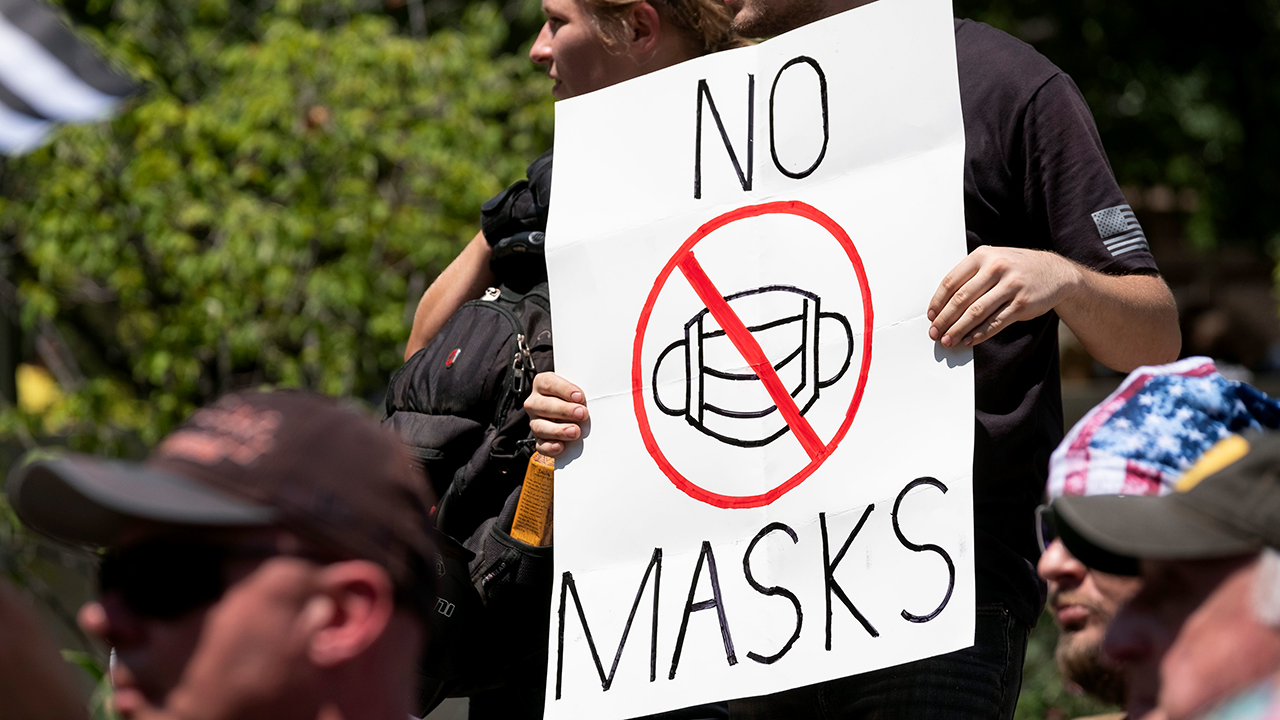 Americans are divided on whether to wear a mask or maskless — File/Photo Newsline.pk

ARLINGTON, Texas, United States of America – Because of decreased infection rates, more and more states in the United States are removing Covid-19 mask requirements in public schools. However, some parents are upset about this relaxation of health regulations.

In today’s divided America, school mask mandates are very political in nature. In order to combat the transmission of the virus, wearing a facial covering is required in 16 states, the majority of which are controlled by Democrats.

Read Also
Sanctions are imposed on US officials by China 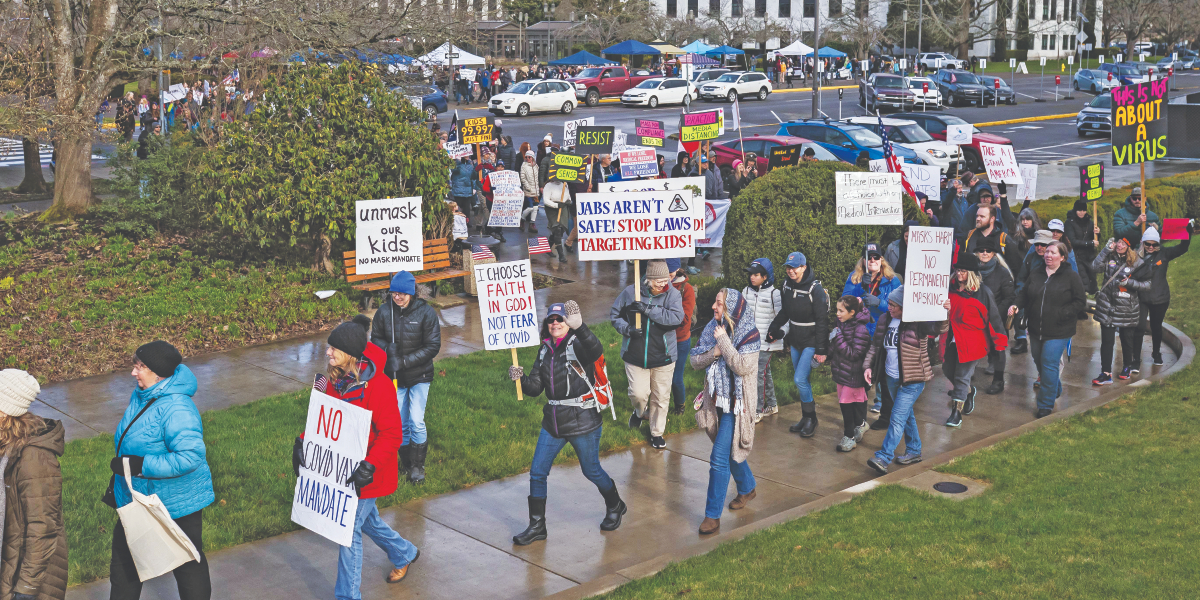 As a result of former President Donald Trump’s encouragement, much of the conservative right believes that the requirement violates people’s individual rights. States with Republican governors, such as Texas and Florida, have even gone so far as to prohibit mask requirements. However, things are beginning to change now that the number of new instances of infection has been declining for about a month now.

Connecticut, Delaware, New Jersey, and Oregon, all of which are governed by Democrats, have stated that they will no longer require students, teachers, and other employees to wear masks in the near future. A spokesperson for the state of California said the state is working with education authorities to revise its guidelines on face masks.

Parental permission to take their children to school sans masks was granted by Republican Governor Glenn Youngkin late last month in Virginia, according to the Washington Post.

“This is about who is in the greatest position to make a judgement on the health of their child,” he explained.

In response to a lawsuit brought by seven school districts, a judge ordered a halt to the implementation of the decree in question. A number of schools, primarily in Democratic strongholds around the United States capital of Washington, have threatened to send maskless youngsters home or to segregate them from their classmates.

A beach town in Brazil is vanishing into the ocean