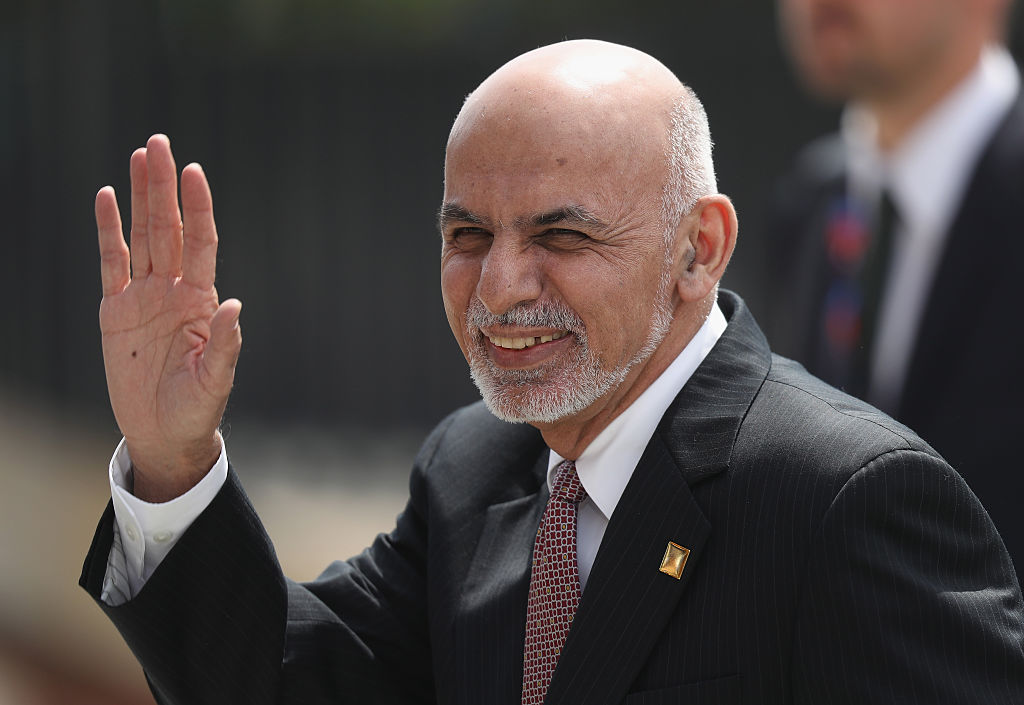 Ashraf Ghani, President of Afghanistan, arrives for the Warsaw NATO Summit on July 8, 2016 in Warsaw, Poland - Photo by Getty Images

Afghan President Ashraf Ghani has admitted defeat to the Taliban, saying he left the nation to “avoid bloodshed” after the Taliban took control of Kabul.

According to three top Taliban sources, the Taliban have now entered Kabul, taken control of the presidential palace, and are holding security meetings there.

“The Taliban have triumphed and are now responsible for their countrymen’ dignity, property, and security,” he declared in a social media statement.

“They are now faced with a new historical test: will they keep their identity and the honor of Afghanistan, or will they prefer other places and networks?” he said.

Ashraf Ghani did not say which country he had visited, but Tolo News, Afghanistan’s largest media company, reported that he had visited Tajikistan.

Earlier, Abdullah Abdullah, the head of the Afghan National Reconciliation Council, announced Ashraf Ghani’s departure and chastised him for leaving the public in chaos.

“He has left Afghanistan at a terrible moment, and God will ask him,” Abdullah said in a video statement posted online.

He urged Afghan security personnel to contribute to the country’s peacekeeping efforts.

Abdullah further urged the Taliban not to injure anyone or act in a way that might destabilize Kabul.

He stated that Ashraf Ghani departed the country during a tough time in history, for which he would be recognized.