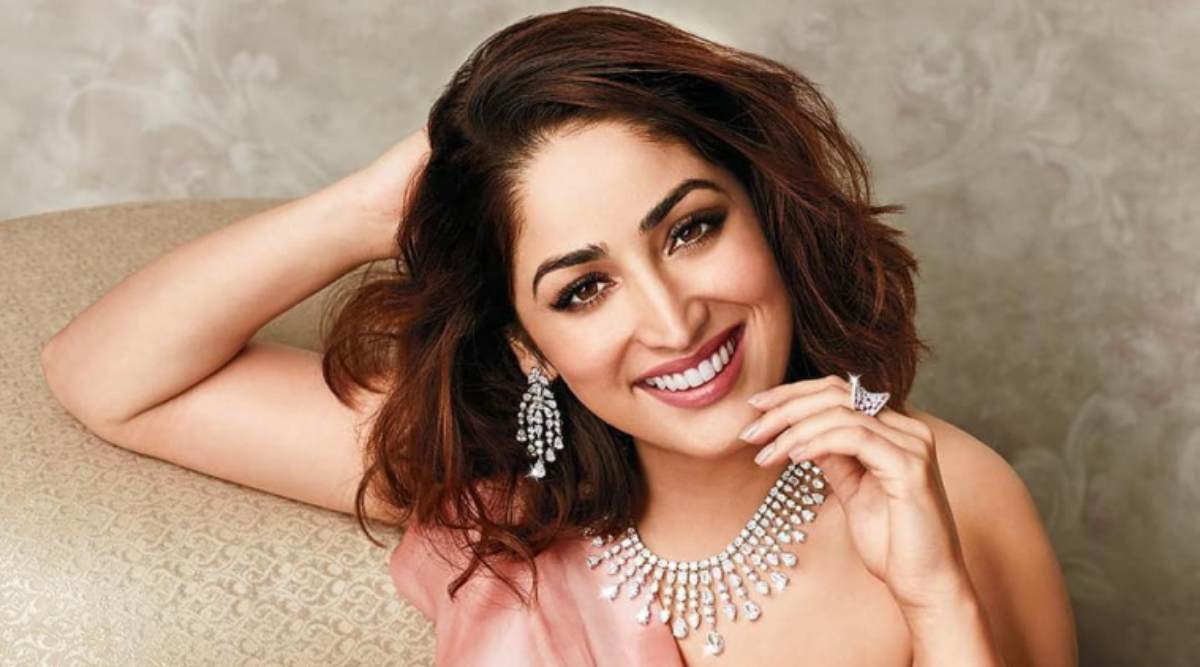 The Enforcement Directorate of India has arrested Bollywood actor Yami Gautam in connection with an alleged case of money laundering, according to reports.

This Friday, the Uri actor paid a visit to the ED for an investigation into alleged violations of the Foreign Exchange Management Act (FEMA) (FEMA).

According to officials, Yami Gautam received an undisclosed sum of money in her private bank account, and the agency has requested that the actress come before them next week to explain her position about the suspected irregularities.

On July 7, the actor will appear as a witness in the investigation.

Related Topics:BollywoodIndiaMoney Laundering
Up Next

UAE prohibits people from traveling to Pakistan, India, and other countries