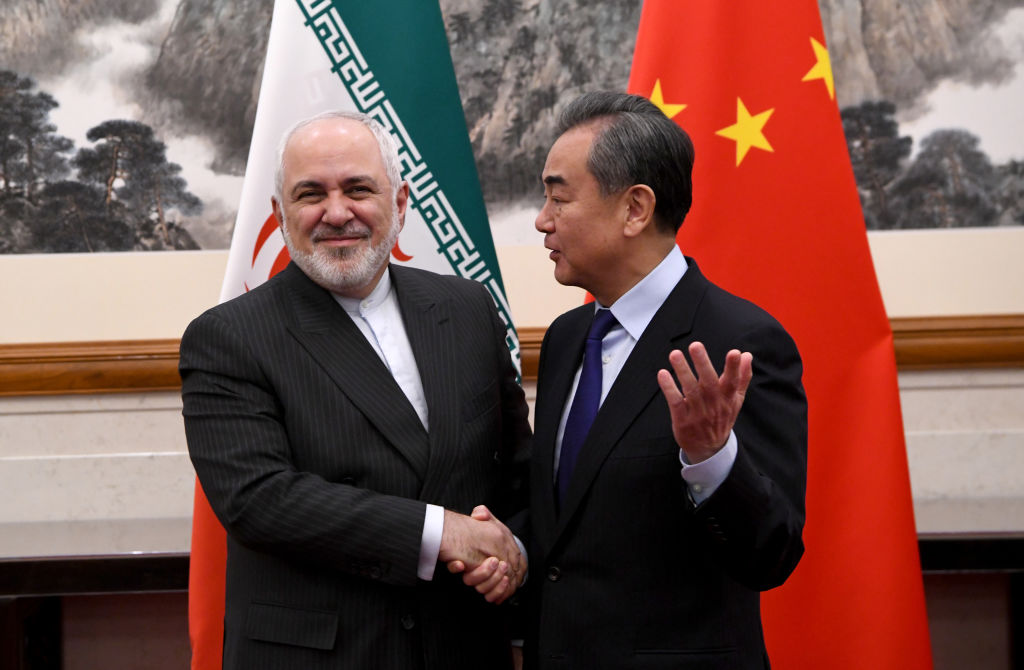 A new chapter in China and Iran’s friendship will begin at a new historical beginning point, China’s ambassador to Iran Chang Hua said on Sunday, marking 50 years since diplomatic relations were first established between the two countries.

“China and Iran have continually improved bilateral cooperation and strengthened their longstanding relationship over the past five decades,” Chang said in an interview with Xinhua.

According to the Chinese ambassador, high-level officials from the two countries have held in-depth conversations on a number of occasions about enhancing China-Iran relations since the announcement of the comprehensive strategic partnership in January 2016.

On the political level, Chang said, the mutual trust between China and Iran has grown. He added that China and Iran have a strong sense of solidarity when it comes to matters concerning each other’s basic interests and key concerns.

Between the two economies are extremely complementary, according to Chang, and pragmatic cooperation has resulted in positive results.

For many years, China has been Iran’s main trading partner, and cooperation under the Belt and Road Initiative is continuing to grow as well.

A 50-year period of enhanced cultural and educational contacts between China and Iran has resulted in greater mutual understanding between the two peoples, according to Chang.

Ebrahim Raisi, Iran’s new president, was inaugurated in earlier this month after winning the June election. Iran-China connections have “a lot of potential,” Raisi stated in his first press conference following the election. He pledged that his administration will “absolutely” seek to harness that potential.

While celebrating the 50th anniversary of diplomatic relations, the Chinese embassy in Iran has taken preventative steps against Covid-19.

Some of these videos were posted on social media platforms, according to Chang. An exhibition on friendly exchanges was also prepared by the embassy in collaboration with the Iranian Ministry of Foreign Affairs (MOFA).

Read Also
Student to get Stipends from Sindh Govt and BISP

Chinese drama “Together,” about China’s war against Covid-19, aired on Iranian television this year, and numerous Persian films are screened in China as well.

China-Iran friendship during the pandemic delighted Chang, who praised their collaboration in combating the public health crisis.

He continued, “I believe that the beautiful story of collaboration against the virus will provide a more solid foundation for the continuing growth of bilateral relations.”

Japan considers Pakistan to become the next ICT powerhouse

Xiaomi has refused to accept crypto in Portugal