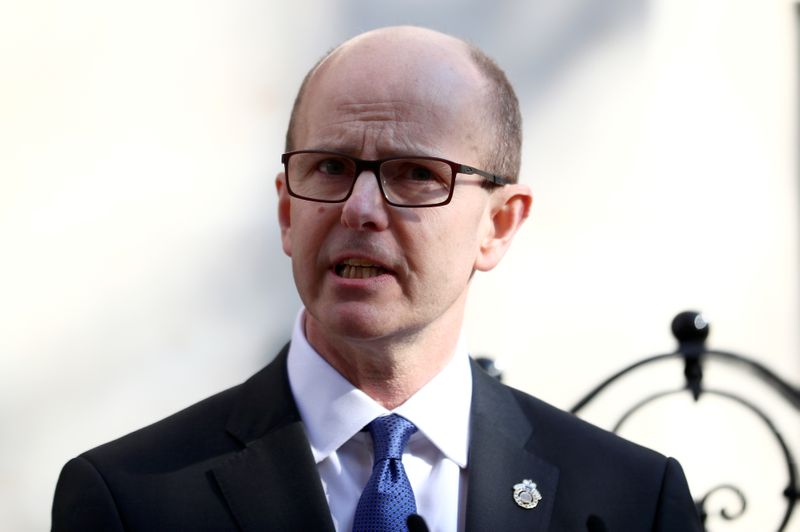 The West must move quickly to prevent China from dominating major emerging technologies and gaining control of the “global operating system,” according to the top cyber spy in the United Kingdom.

According to Jeremy Fleming, head of the GCHQ espionage agency, who delivered an unusually candid address, the West is engaged in a war for dominance over technologies such as artificial intelligence, synthetic biology, and genetics, among others.

During a speech at Imperial College London, Fleming stated that “significant technological leadership is shifting east.”

Developing the best technology, hiring the brightest minds, and establishing global standards that will govern the technologies will be the means by which world powers will compete to create the future, according to Fleming.

Indian army helicopter has crashed into a dam in northern India