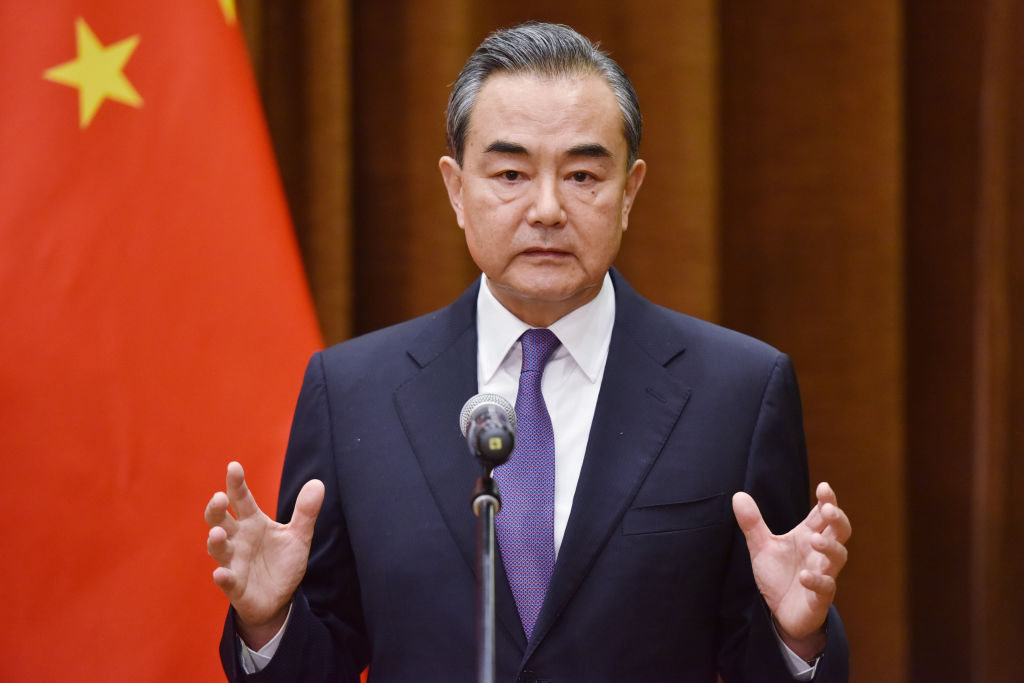 As part of its efforts to repair relations with its neighbor, China has announced a $31 million donation of help to Afghanistan, including food and coronavirus vaccines.

The event happened after the Taliban declared the formation of a transitional administration.

Foreign Minister Wang Yi announced the donation during a meeting with peers from Pakistan, Iran, Tajikistan, Uzbekistan, and Turkmenistan.

According to Wang, China would collaborate with other nations in the region to assist Afghanistan in rebuilding its economy and society, as well as combating terrorist groups and the illegal drug trade.

According to Foreign Ministry spokeswoman Wang Wenbin, China is ready to maintain dialogue with Kabul, and the Taliban’s establishment of an interim government is a “essential move,” but the Taliban should listen to other points of view both locally and internationally.

“The Chinese side values the Afghan Taliban’s announcement of an interim government,” he said.

“This is a crucial step in restoring domestic order and advancing towards post-war reconstruction,” Wang said.

He stated that China is “willing to maintain communication with the new Afghan government” and reiterated Beijing’s call for the Taliban to cut ties with all terrorist groups, particularly the East Turkestan Islamic Movement, which China claims is responsible for previous attacks in its western region of Xinjiang.

“We hope that during the interim period, the new Afghan leadership would listen to the views of all ethnic groups and factions in Afghanistan and respond to the wishes of its people and the international community,” he said.

Indian Robber Bride gets married to 8 men, steals from them, and then runs away