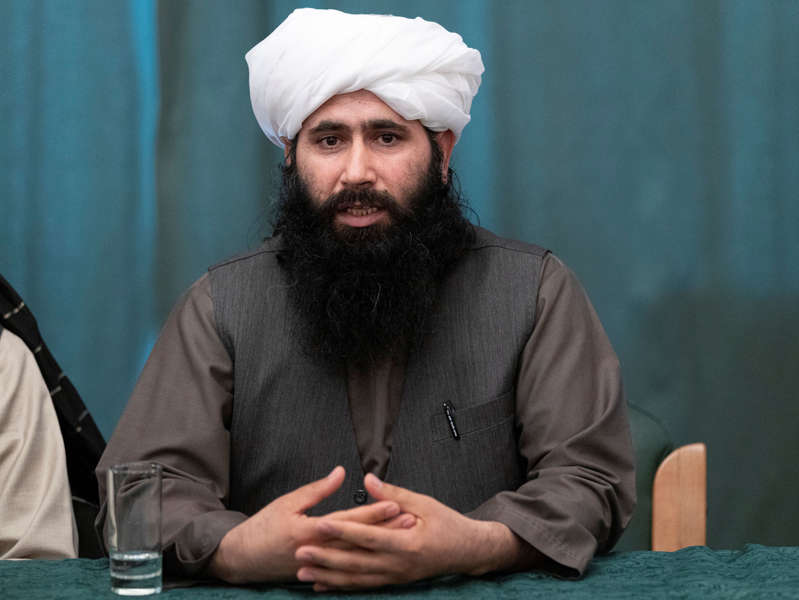 Chinese officials told a visiting Taliban delegation on Wednesday that they expected the rebel group to play a significant role in ending Afghanistan’s war and reconstructing the country, according to a statement from the Chinese foreign ministry.

An official from the Taliban confirmed to Reuters that nine Taliban representatives met with Chinese Foreign Minister Wang Yi during a two-day visit in the northern Chinese city of Tianjin. The Taliban spokesperson claimed that the peace process and security matters were discussed during the meeting.

According to a summary of the meeting from the foreign ministry, Wang stated that the Taliban is expected to “play a significant role in the process of peaceful reconciliation and reconstruction in Afghanistan.”

At a crucial time in Afghanistan’s history, the visit was likely to further solidify the insurgency group’s international recognition at a time when bloodshed was increasing in the country. The insurgents have a political office in Qatar, where peace discussions are currently taking place, and they recently dispatched delegates to Iran, where they met with a group from the Afghan national government.

Naeem went on to say that the group, which was led by Taliban negotiator and deputy commander Mullah Baradar Akhund, was also meeting with China’s special envoy for Afghanistan, and that the trip had been organized as a result of an invitation from Chinese officials.

As the United States prepares to remove its soldiers from Afghanistan by September, the security situation in the country, which China shares a border with, has deteriorated rapidly. A wave of offensives by the Taliban has taken place across the country, seizing districts and border crossings while peace talks in Qatar’s capital have failed to make any significant headway.

Najib Naeem added, “(The) delegation told China that no one will be permitted to exploit Afghan soil against China.” “China also reaffirmed its commitment to continuing its assistance to Afghans and stated that it will not intervene in Afghanistan’s internal affairs, but will instead assist in the resolution of the country’s problems and the restoration of peace.”

Emirates extends its ban on Pakistani flights till 7 august