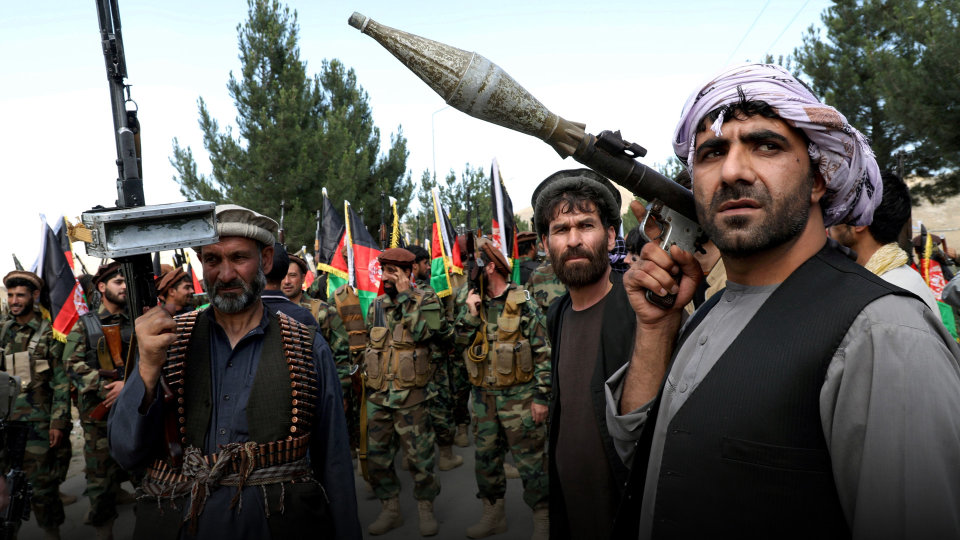 AYBAK: Afghan authorities confirmed on Monday that at least 20 Taliban militants were killed and 8 others were wounded when government forces repelled a militant attack on Aybak city, the capital of Afghanistan’s northern province of Samangan, late on Sunday night, according to the country’s Interior Ministry.

Several Taliban members were killed and several others were wounded, according to a statement released by the Ministry of Defense on Monday.

The militants attacked the city from a number of different directions on Sunday night, attempting to seize control of the city.

Read Also
Nearly 2,000 people reportedly died as a result of a Cholera Pandemic in Nigeria

An earlier report on social media stated that the Taliban had taken control of numerous locations in Aybak, which was confirmed by Mujahid himself later in the day on the same platform.

According to local accounts, the Taliban launched an offensive on Pul-e-Khumri city, the seat of neighboring Baghlan province, late on Sunday night, resulting in severe fighting.

As Taliban militants continued their fight against security forces, many Afghan cities and approximately half of the country’s 34 provinces have been the scene of heavy battles and street fighting in recent weeks.- Taliban militants have taken control of three provincial capitals following heavy clashes in recent days.